Sold out: Naomi Klein in Conversation – in Melbourne 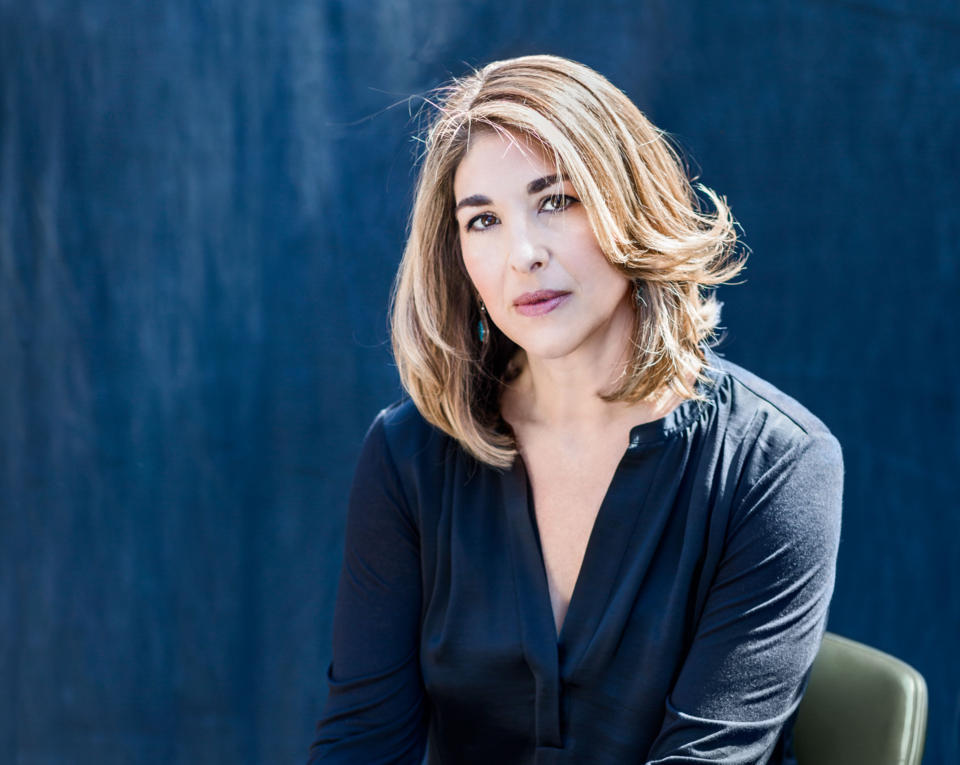 In Australia to receive the 2016 Sydney Peace Prize, Klein will appear in conversation with Aamer Rahman at the Athenaeum Theatre in Melbourne. What are the specifics of Klein’s ideas for a new economic model? In the Australian context, how does Klein see climate action intersecting with other social justice causes, such as the Indigenous land rights movement? And how can the threat of climate change build unity and create momentum for change?

Provocative, polemical and resolute –  Klein has dedicated herself to scrutinising the global economic system and imagining ways to make it cleaner, fairer and sustainable. With bestselling books including No Logo and The Shock Doctrine, the Canadian writer and activist has made arguments for a fundamental overhaul of the status quo.

Most recently, through her book and international campaign, This Changes Everything: Capitalism vs the Climate, Klein’s focus has been on the urgent question of climate change. At home in Canada, these ideas have found expression in The Leap Manifesto – an alliance of writers, artists and activists proposing urgent, radical restructure of trade and energy policy.

In partnership with the Wheeler Centre