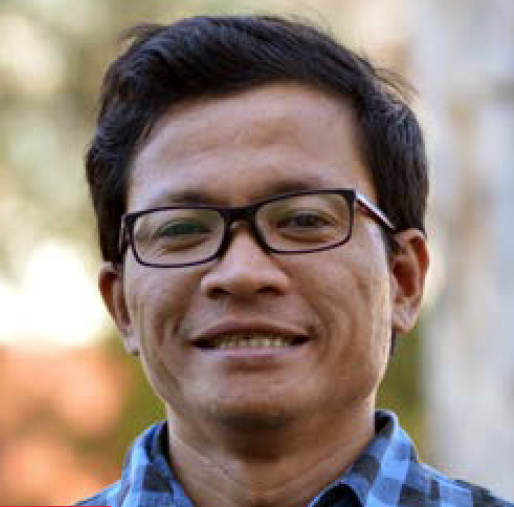 The Centre for Peace and Conflict Studies, the West Papua Project, the Sydney Peace Foundation, and The Department of Indonesian Studies invite you to hear Mr Usman Hamid speak on

In this seminar, Usman Hamid will discuss the recent Indonesian legislative elections this month and upcoming presidential elections in July. How will the elections impact on the issues of human rights and West Papua? Usman Hamid will also pay tribute to Munir and his widow, Suciwati—and also to Muridan Widjojo, a leading proponent of Papua-Indonesia dialogue, who died on 7 March 2014.

Mr Usman Hamid, formerly executive director of the Commission for the Disappeared and Victims of Violence (Kontras), a human rights group seeking justice for enforced disappearances during the Soeharto regime in Indonesia. He assumed this role following the assassination of Kontras founder Munir in 2004. In 2012, Usman Hamid founded the Public Virtue Institute, an organisation which conducts research on social media and democracy in Indonesia, and Change.org Indonesia.