Since Myanmar’s military overturned a democratically elected government on February 1, millions of people within the country have shown courage, discipline, and creativity by protesting the military coup. There have been mass public demonstrations in towns and cities throughout the country, and a widespread civil disobedience movement (CDM) in which tens of thousands of civil servants have foregone work and salaries in protest. Myanmar citizens have been joined by activists throughout Asia who are part of the Milk Tea Alliance, which has made impressive strides in developing peaceful tactics to protest authoritarian governments throughout the region.

The Myanmar military’s response has been to escalate the violence. There have now been more than 50 deaths and 1500 arrests, as well as countless injuries and a pervasive atmosphere of fear. Despite this, protests continue every single day.

People within Myanmar are watching to see what the world will do to help. Some support has been forthcoming, but more is needed. 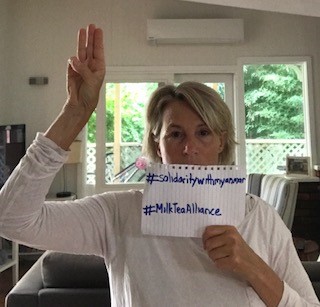 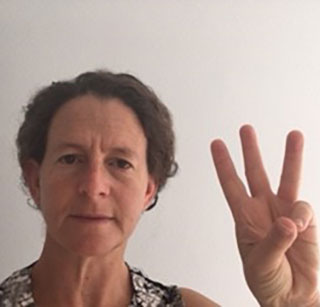