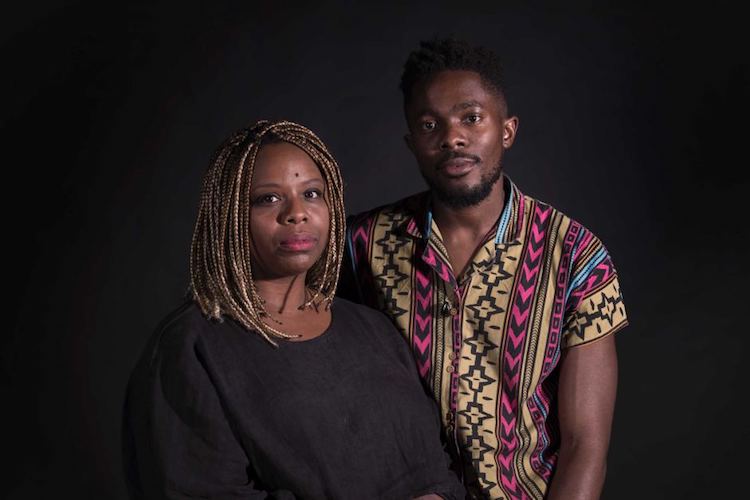 The founders of the global civil rights movement and young black Australians talk about what Black Lives Matter means to them. By Indigenous affairs reporters Isabella Higgins and Bridget Brennan

Four years ago, three American women started a hashtag, #BlackLivesMatter, after a white neighbourhood watch volunteer was acquitted over the death of unarmed black teenager Trayvon Martin. Since then, the movement has morphed into a global network with chapters all over the world leading campaigns, rallies and calls for law reform.

“I helped create the #BlackLivesMatter because I was angry, I was fed up with the ways that the United States was treating black people,” co-founder Patrisse Cullors said.

I think the intention was to give a new generation of black people a voice, and to reignite the long-standing movement for black liberation.

Ms Cullors and Canadian chapter leader Rodney Diverlus are in Australia to receive the Sydney Peace Prize — the first time the award has honoured a movement, not individuals.

In Australia, the pair have heard about over-incarceration, violence and child removals from Aboriginal communities in regional Victoria, and in Sydney.

“It’s really startling to me that anti-black racism and anti-black violence is a global phenomenon,” Mr Diverlus said.

“When we were here, we were hearing a lot from Aboriginal folks, South Sea Islanders, Torres Strait Islanders, hearing about their history and current realities of anti-blackness.”

“I’m learning from folks, what can we bring back Stateside.” 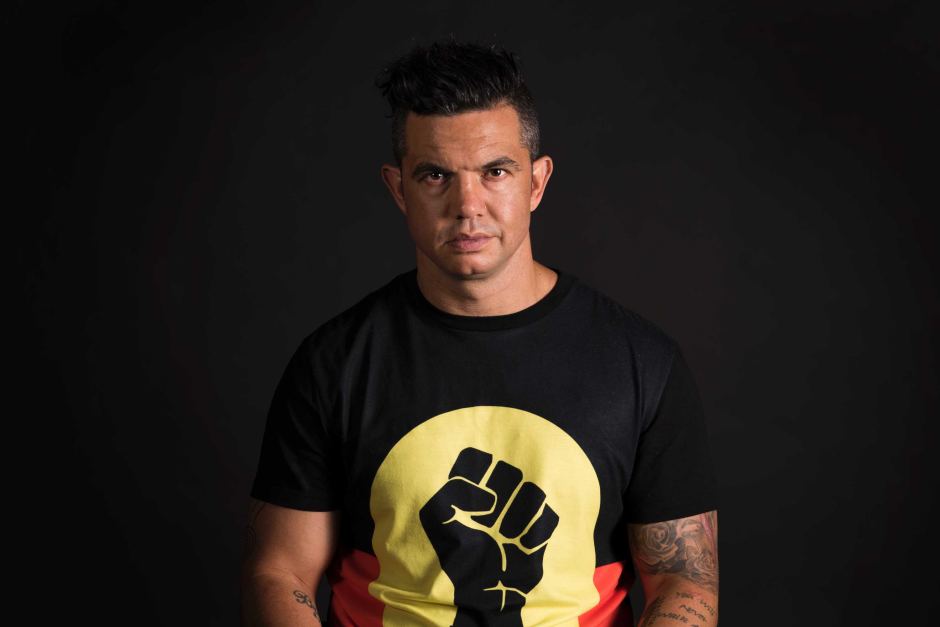 “It’s having a huge effect for our people out here in Australia, First Nations People are starting to speak up about it. We’re gaining confidence in our everyday living and how much our lives actually matter. For a long time we were told they don’t,” Mr Williams said.

Every time we see a person of colour throughout the world, and particularly in Australia, killed, locked up, in a jail cell, that affects us because it takes us back to our ancestors.

“We now have a voice online. Now we have people of colour speaking out about injustices for our people that have happened for hundreds of years in [the US] and our country.” 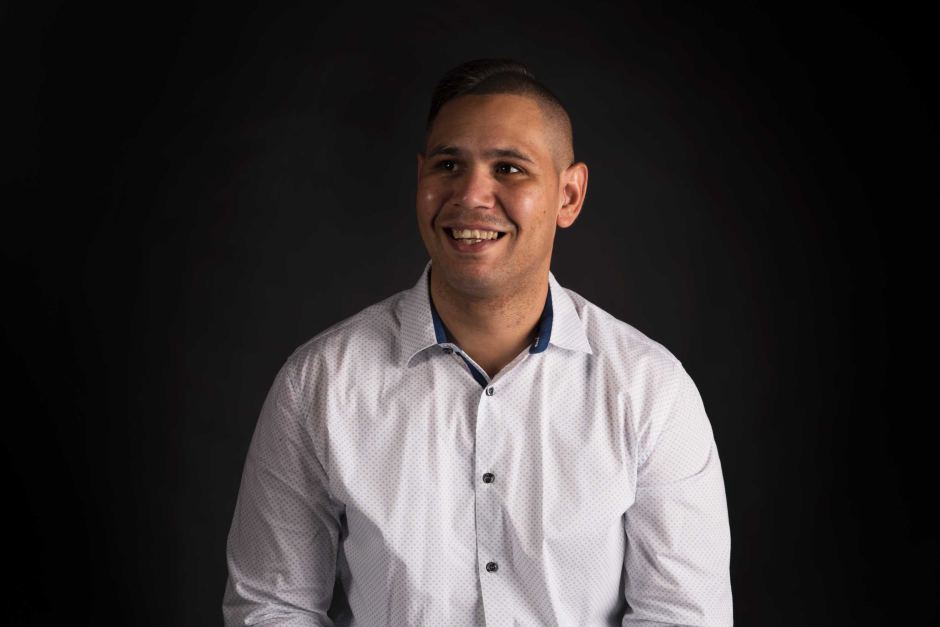 Keenan Mundine was in and out of jail during his teenage years growing up in Redfern, but now works to help other Indigenous offenders rehabilitate and turn their lives around.

He said social media and the Black Lives Matter movement is giving the powerless a voice.

“We can inspire these people who are on social media every day to start their own movement. We can show them the actual bigger understanding of the movement around Black Lives Matter,” he said.

“People are coming from the front line who are being exposed to these traumatic events and having their voices heard, no matter who you are or where you are from.” 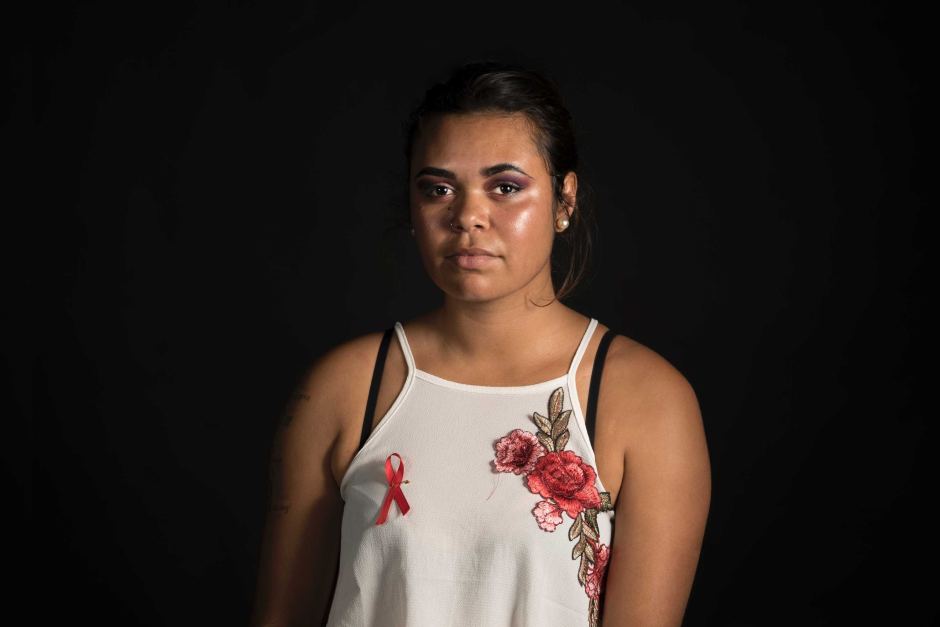 Jody Pitt’s family was touched by tragedy earlier this year when her cousin, Tane Chatfield, died in custody in Tamworth in regional New South Wales.

Ms Pitt’s Facebook post about her cousin’s death was shared thousands of times, and her family has used #justice4Tane to speak up about his untimely death.

“It was a mutual decision from the immediate family that we would spread word about Tane’s death on social media. The first post I wrote went viral and I was quite surprised by how quickly it got out there,” she said.

“We can relate to the issue — our black women and more particularly our black men being abused or intimidated by our corrective services or police officials.

“I just feel like we need more Aboriginal youth fighting for this.”