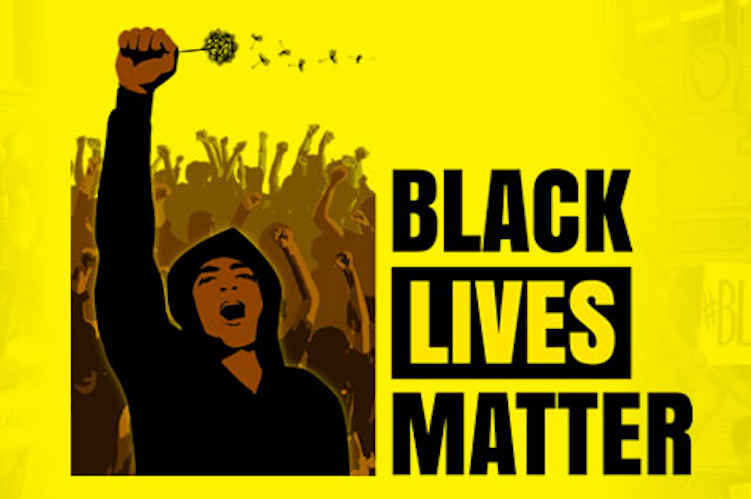 New York: Black Lives Matter, the movement against racial inequality and police violence in the US which began as a powerful hashtag and became a global rallying cry, will be the 2017 recipient of the Sydney Peace Prize – the first time the often-controversial award has gone to a movement and not an individual.

The prize recognises the work of the amorphous racial justice movement that exists under the catch-all moniker, but has nevertheless managed to unite activists from around the world, including in Australia.

The phrase and hashtag was first used by activist Alicia Garza in a mournful, angry Facebook post following the acquittal of George Zimmerman, in 2013, for the shooting death of 17-year-old Trayvon Martin. The African-American boy was gunned down by the neighbourhood vigilante while walking home – unarmed – from a trip to a corner store.

I continue to be surprised at how little Black lives matter,” Ms Garza wrote at the time, “black people. I love you. I love us. Our lives matter.

The hashtag gained real prominence though in 2014, after the deaths of two unarmed black men during encounters with police – Michael Brown in Ferguson, and Eric Garner in New York – which further focused the national and international spotlight on police brutality and the killings of unarmed black men in the US.

The phrase, which is also the name of the civil rights activist organisation founded by Ms Garza and two other black female activists, Patrisse Cullors and Opal Tometi, has proved enduringly powerful.

It has been taken up by anti-racist movements around the world – including by protesters in Australia calling for an end to Indigenous deaths in custody –  who feel the lives of black citizens are implicitly or explicitly treated as less valuable than others.

“For me there’s a the level of unapologeticness about it,” Ms Garza said of the phrase this week.

In a context where we’re often told, to not talk about race, that talking about race is somehow divisive, when in fact those of us who are on the losing end of racial relations want people to talk about it because we want to resolve the contradictions of some people having and some people not, of some people being discriminated against or being kept from opportunities.

Ms Garza visited Australia last year and observed some the parallels in the social and economic inequalities faced by both African-Americans and Aboriginal people, particularly on the issue of mass incarceration. Aboriginal youth in Australia are jailed at 24 times the rate of their non-Indigneous peers.

Ms Garza said though there was also a similarity in the attitudes of the broader ambivalence to this inequality.

My impression being in Australia was that people now understand how important Indigenous rights are, but still I think there is a bit of a politeness around what is a pretty serious crisis, particularly just in relation to the conditions that Indigenous communities are facing.

“And I think it’s similar in the US, where the way we talk about race here is that we’ve ‘moved on’ from it, when it’s in fact very salient.”

The phrase ‘Black Lives Matter’ has also permeated pop culture and been seized on and inverted by its critics, such as those who chanted ‘Blue Lives Matter’ at the Republican National Convention last year to affirm their support for police officers. A raft of provocative proposed state laws that aim to classify killing police as a hate crime in some US states have been dubbed “blue lives matter” bills.

The Sydney Peace Prize jury’s citation for this year’s winners applauded the movement “for building a powerful movement for racial equality, courageously reigniting a global conversation around state violence and racism. And for harnessing the potential of new platforms and power of people to inspire a bold movement for change at a time when peace is threatened by growing inequality and injustice.”

The three women will travel to Sydney to accept the prize at the official ceremony in November, and to deliver the annual City of Sydney Sydney Peace Prize Lecture.

This article, written by Josephine Tovey, first appeared in the Sydney Morning Herald on 23 May 2017