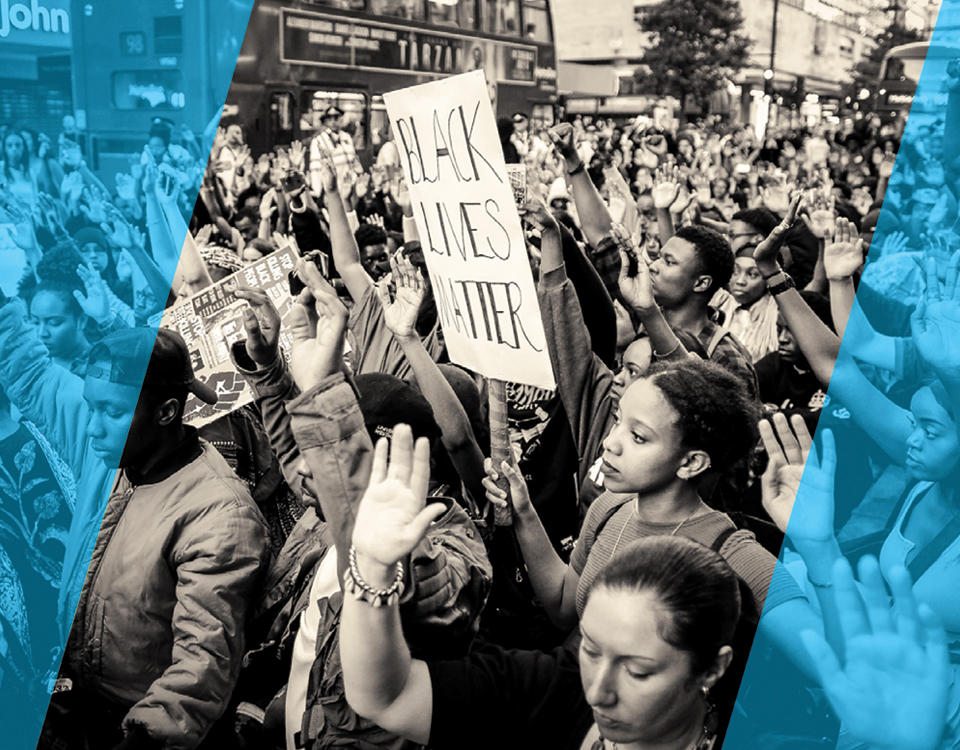 In February 2012, an unarmed African-American high-school student, Trayvon Martin, was shot dead in Sanford, Florida. His death was a flashpoint in American race relations, sparking protests across the United States and the beginning of a totally new kind of civil-rights movement: #blacklivesmatter.

The movement – founded by Patrisse Cullors, Opal Tometi and Alicia Garza – fights for justice and dignity for black people. Diffuse, inclusive and multifaceted, #blacklivesmatter has built momentum online and, crucially, on the ground. Its activists have enjoyed wins in court rooms, in the media, on the streets and in Barack Obama’s White House. The message has resonated across the globe, with large turnouts for rallies not just across the US but also in Brazil, Australia, South Africa and other countries.

In Australia to collect the Sydney Peace Prize, four of Black Lives Matter’s founders and leaders – Cullors, Tometi and Garza, and Toronto BLM Chapter co-founder Rodney Diverlus – will talk with Jack Latimore about the achievements and broader goals of #blacklivesmatter … and how we can translate the lessons of the movement to face and fight entrenched inequality for Aboriginal and Torres Strait Islander people in Australia.

Presented in partnership with the Sydney Peace Foundation.