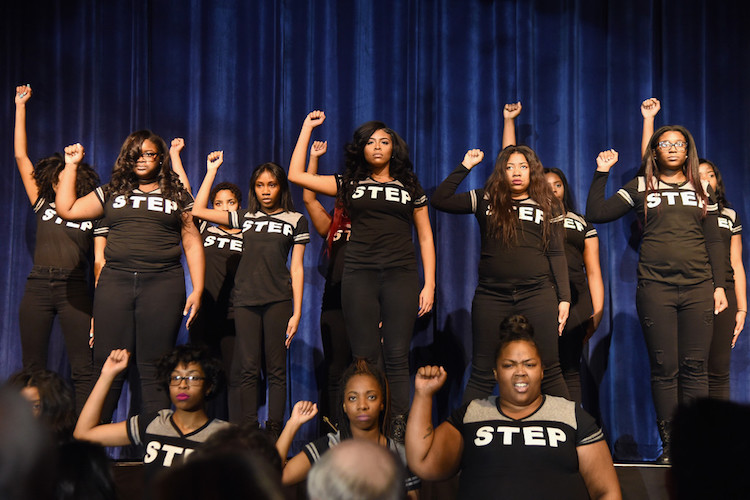 We are excited to announce that on 15 June, the Sydney Peace Foundation will co-present a fantastic film in an exciting new partnership with the Sydney Film Festival.

STEP is an infectiously entertaining tribute to conviction and bravery. What does Black Lives Matter mean to young women from a low income community in Baltimore, where thriving is beyond tough? For Blessin, Cori and Tayla, who are determined to graduate from high school and be the first in their families to go to college? They seek out their Step team, and Black Lives Matter for solace and inspiration.

See this film at the Sydney Film Festival on the 15 June, and support Black Lives Matter‘s #SydneyPeacePrize.

Racial inequality permeates the lives of these African-American seniors.Want to see how 2017 #SydneyPeacePrize winner Black Lives Matter plays a role in uplifting and giving hope to communities on a daily basis? Check out the STEP trailer!


We are so excited to partner with the Sydney Film Festival on the screening of STEP on 15 June!

Warm, funny, unselfconscious and unfailingly real in their insecurities as well as their apprehensions about the adult world they’re preparing to navigate, these young women paradoxically seem even more vulnerable having spent almost seven years in an uncommonly nurturing environment.