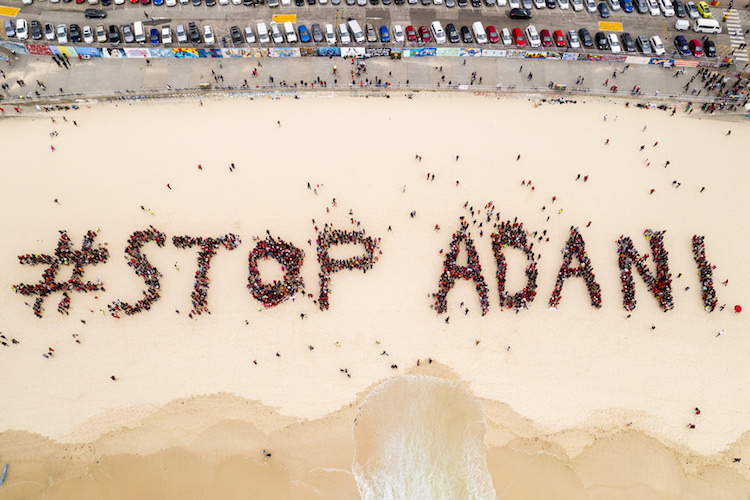 Julian Burnside: Everyday heroes compelled to break the law when government fails to protect us

This article is written by 2014 Sydney Peace Prize recipient Julian Burnside AO QC. It appeared in the Sydney Morning Herald of 25 March 2018.

What does it say about the state of our democracy when it falls upon everyday people to stop a billionaire building the largest coal mine in the southern hemisphere?

And what does it say about our politicians that they will let Adani’s mine proceed when the vast majority of Australians don’t want it, and scientists are urging us to keep coal in the ground to avoid more dangerous climate change?

This month, nine people – many of them first-time offenders – were collectively fined more than $70,000 for their efforts in January to keep Adani’s coal in the ground. 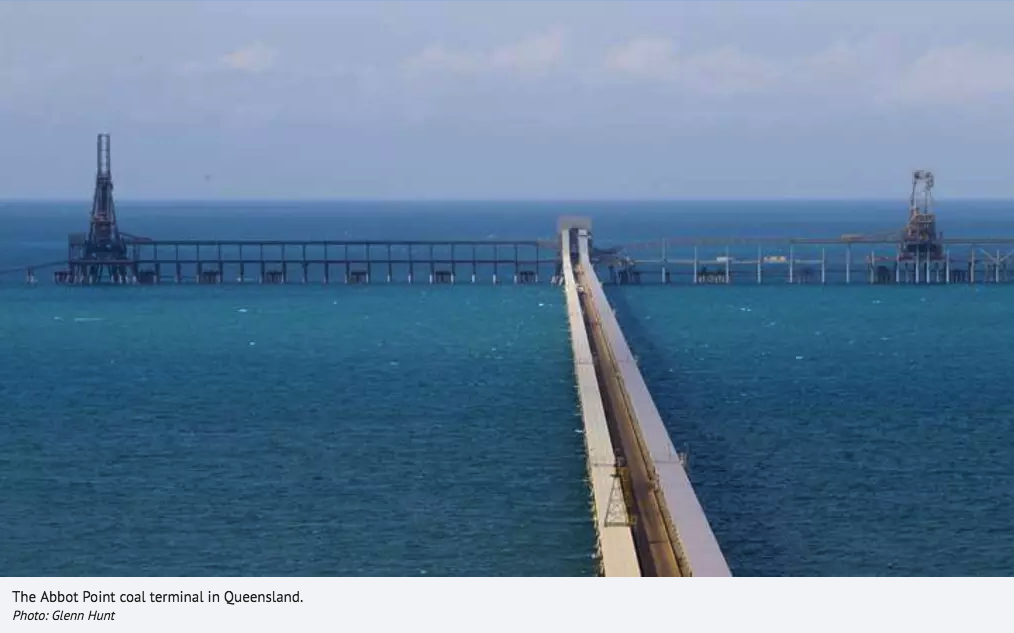 They were each fined $8000 for their peaceful action at the Abbot Point coal terminal. These are extraordinarily high fines for civil disobedience actions.

While Adani fights a $12,000 fine for environmental pollution- small change for them – ordinary people have been hit with fines that could stop them putting food on the table, paying school fees and keeping up their rent or mortgage repayments.

Their actions stand in marked contrast with Adani’s, which released coal-contaminated water right next to the Great Barrier Reef and then, when it was fined, chose to appeal “on principle”.

Many companies have polluted our environment, and have suffered very little consequence.

In 2014, Santos was fined $1500 by the Environmental Protection Agency for a coal seam gas leak. The leak polluted an aquifer with lead, arsenic, and uranium.

In 2016, AGL Energy released 6000 litres of sulphuric acid into stormwater drains next to their Bayswater power station. They were fined $30,000. 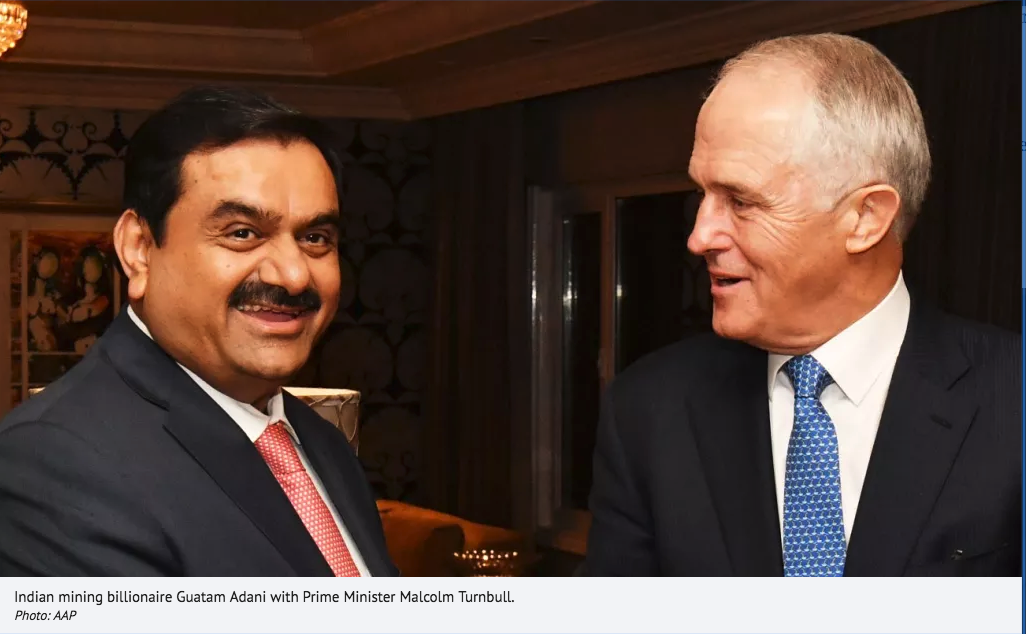 The nine peaceful protestors who took action at Abbot Point all pleaded guilty. They acted out of conscience. One of them, a mother of two, said: “I won’t stand by while my children’s future is put at risk.”

Civil disobedience and protest are vital in a democracy. They open up political space for communities to intervene when the doors of governments are closed to them, and the price of entry to corporate boardrooms and political party fundraisers is beyond reach.

As Martin Luther King said: “​One who breaks an unjust law that conscience tells him is unjust, and who willingly accepts the penalty of imprisonment in order to arouse the conscience of the community over its injustice, is in reality expressing the highest respect for law​.”

History is full of examples of principled law-breaking. The suffragette movement in the early 20th Century involved women breaking the law to draw attention to an obvious injustice: that women were not allowed to vote.

The impact of climate change is apparent across the world. We see it in the worst droughts in history; and we see it as our Pacific neighbours fight to protect cultural land from sea level rise. And half the corals in the Great Barrier Reef are dead.

Yet our national political debate focuses on scandal; our leaders toss lumps of coal around in parliament. The battle for our future barely rates a mention, let alone serious debate in parliament. Our lawmakers are failing us when ordinary people are compelled to break the law to protect us from disasters like Adani’s mine.

As companies like Adani fight petty fines, these ordinary people are fighting for our future in cities and towns across Australia.

They are the unsung heroes of our democracy: standing up for the future of all Australians where our political leaders will not. They deserve respect, not punishment.

When we look back on this period of our history, these are the people to whom we will give thanks for having the courage to fight for justice, even when that required them to break the law.