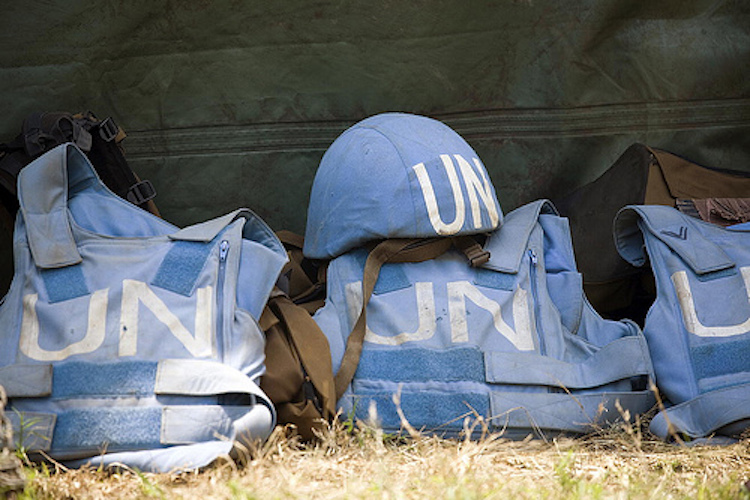 We are on the brink of military action in Iraq and close to signing off on Syria as well, led by Field Marshall Abbott, all aquiver with the thought of the political possibilities.

Yet, we are holding our breath for the cease fire over Gaza, and that our rightful concern about the march of ISIS will not beak out into a global conflagration. We have just learned that the promised referendum on the inclusion of indigenous Australian in our constitution is not core enough to be dealt with until after the next election!

Peace, international and domestic should be a right like the other human rights. Those rights which few would deny are anybody’s right: health, education, clean water and the right to information and freedom of expression.

Peace can’t just be an end to the shooting and killing. It must be a peace with justice. That is one that means not being raped on your way to school, being treated with dignity as an asylum seeker not being imprisoned or worse, being murdered, to have the basic human rights we all deserve and expect. And this was the central theme of this year’s Day which recognizes that the promotion of peace is ‘vital for the full enjoyment of all human rights.’

The 157 Tamil asylum seekers, 37 of them children, who spent nearly a month on the high seas have disappeared from our radars lets hope not from our consciences.

Never again said the veterans of WW1 which is being so richly celebrated and no lesser man than Bertrand Russell was sent to Brixton for his stand against conscription and the War and decades later at the age of 89 was sent to Brixton again for his protest against nuclear arms.

By 1915 the International League for Peace and Freedom had been formed and there were pacifists, Quakers, and the suffragette and women’s movements against the War.

There was peace talk.

The Pankhursts did it with Adela, the Australian Irish member of the clan, very active in Australia along with the feminist Vida Goldstein who also did it. But when Adela visited Japan in 1939 she was arrested and interned in 1942 for her advocacy of peace.

Women in Australia have been talking peace and campaigning against war and violence for decades from the turn of the century when they had the vote, they went for it. But those with political aspirations found their dreams quashed as soon as they mentioned the peace word. Yet women had very good reason to talk about peace and violence and they still do.

According to the most recent UN survey of available data more than a third of all women worldwide have experienced either physical and/or sexual violence. Rape has been a rampant tactic in modern wars. Conservative estimates are that up to 50,000 women were raped during the 1992–1995 war in Bosnia and Herzegovina, while approximately up to half a million women and girls were targeted in the 1994 Rwandan genocide.

Women and girls are more than half the estimated 20.9 million victims of forced labour worldwide, and nearly all of the estimated 4.5 million forced into sexual exploitation. Even in our comparatively comfy nation intimate partner violence accounts for up to 70 per cent of female murder victims.

So – how to talk about Peace?

The innovative Australian business man Steve Killelea talks about peace in money terms and it makes sense. His most recent Global Peace Index says the economic impact of containing and dealing with the consequences of global violence last year was estimated to be US$9.8 trillion. That is equal to 11.3% of Global GDP – or twice the combined GDP of African countries.

Think how that could help those countries. It is worth considering even if human decency and compassion does not move us enough to do so, money might.

Let’s put peace up there – with love, sex and money.