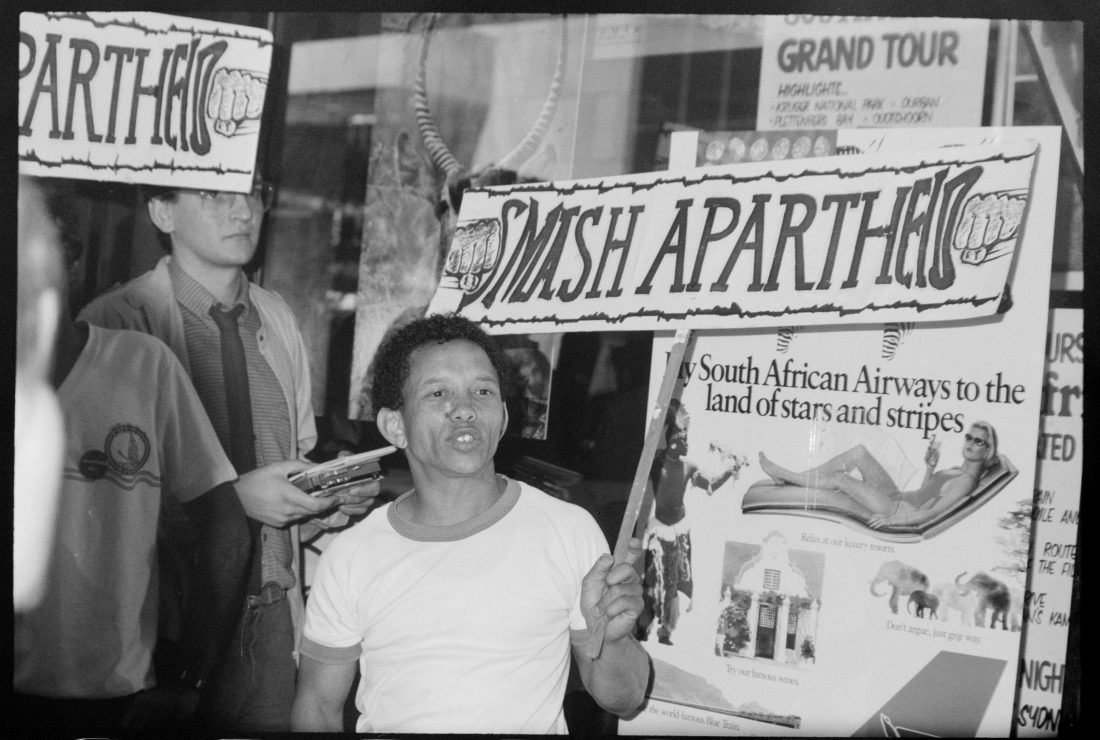 ‘MEMORIES OF THE STRUGGLE’: Australians Against Apartheid

An exhibition documenting Australia’s involvement in the anti-apartheid movement from 1960 to 1994 celebrates 20 years of democracy in South Africa. A number of key Australians took part in what was one of the most significant events of the 20thcentury in terms of the struggle for democracy.

In 1994, when Nelson Mandela became the first democratically elected President of South Africa, he embodied not only the hopes of his people, but of hundreds of thousands of anti-apartheid supporters from around the world.

People affiliated with Churches, Trade Unions, Members of Parliaments and Universities, and many other organisations and individuals such as sportspeople, gave their support to fight for justice in South Africa.A number of them are featured in this exhibition which captures the spirit of the times.

The exhibition hopes to educate younger people, some of whom may not even be aware of the existence of apartheid. It emphasises the ongoing struggle against racism globally as well as in Australia today.

Two Sydney Peace Prize winners, Archbishop Desmond Tutu and Senator Sekai Holland, are featured whilst delivering their City of Sydney Peace Prize Lectures. They were both determined and effective opponents of apartheid and this was one of the reasons they were honoured with the Peace Prize. And among the many honours received by Nelson Mandela was the Sydney Peace Foundation Gold Medal for Human Rights.

The ASAA hopes that the exhibition will also illustrate the ongoing positive links between South Africa and Australia.The exhibition is curated by Angus Leendertz.  It was opened by The Hon Gareth Evans, Chancellor of the ANU.

Make sure to see the photos of Archbishop Desmond Tutu and Senator Sekai Holland receiving the 1999 and 2012 Sydney Peace Prizes on the Ground Level of the exhibition (to the RHS when you enter Customs House): 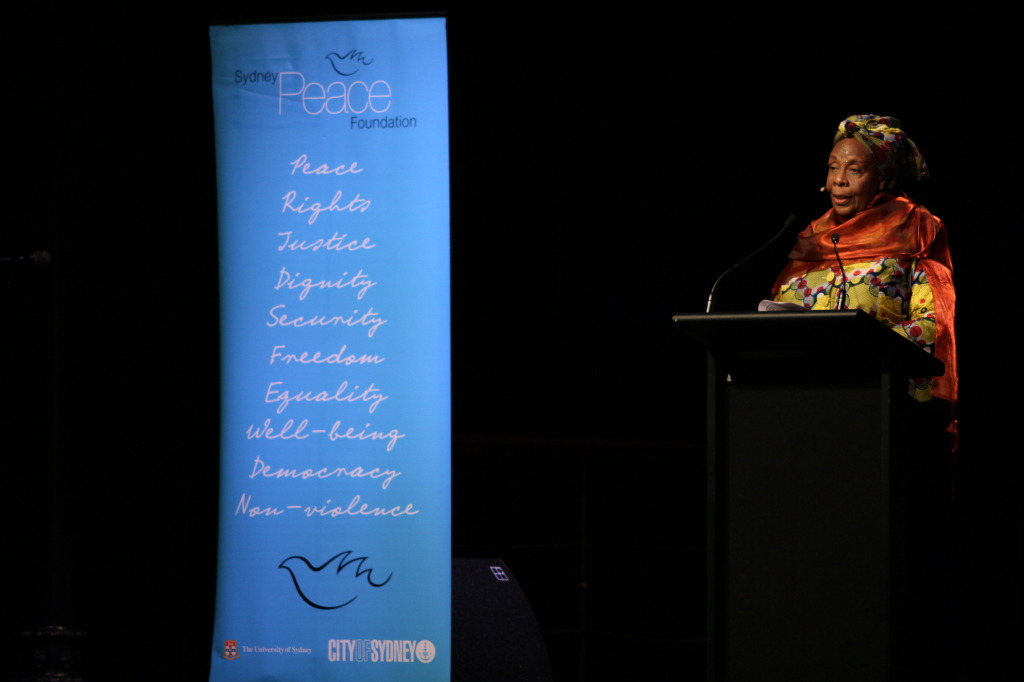 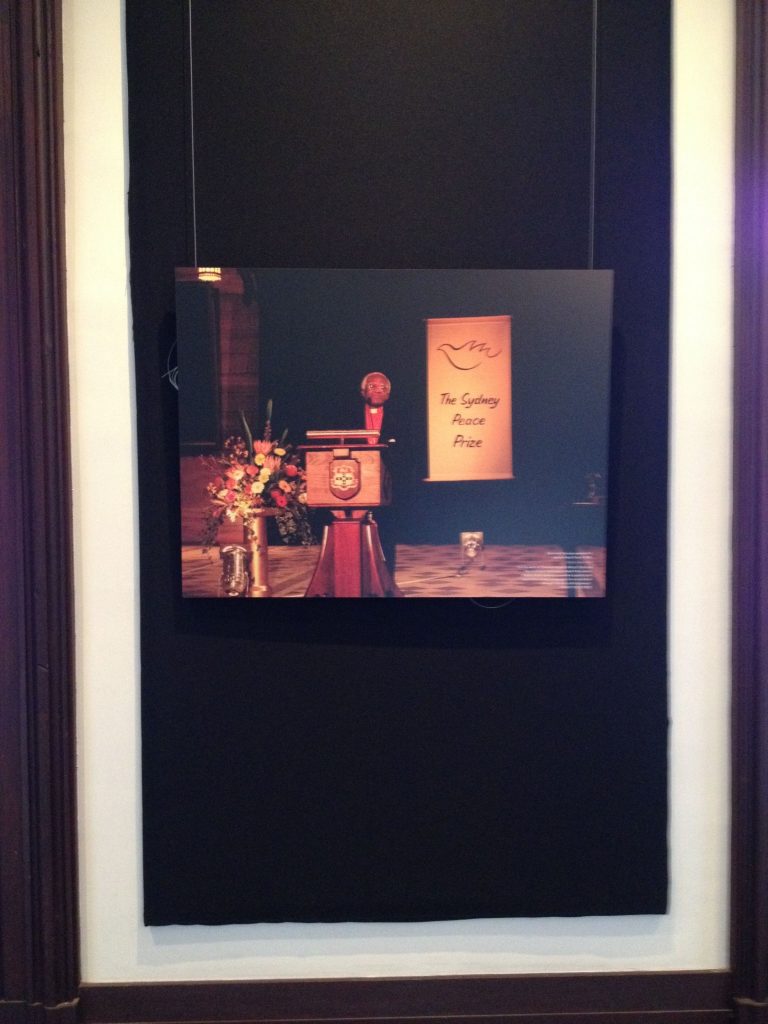 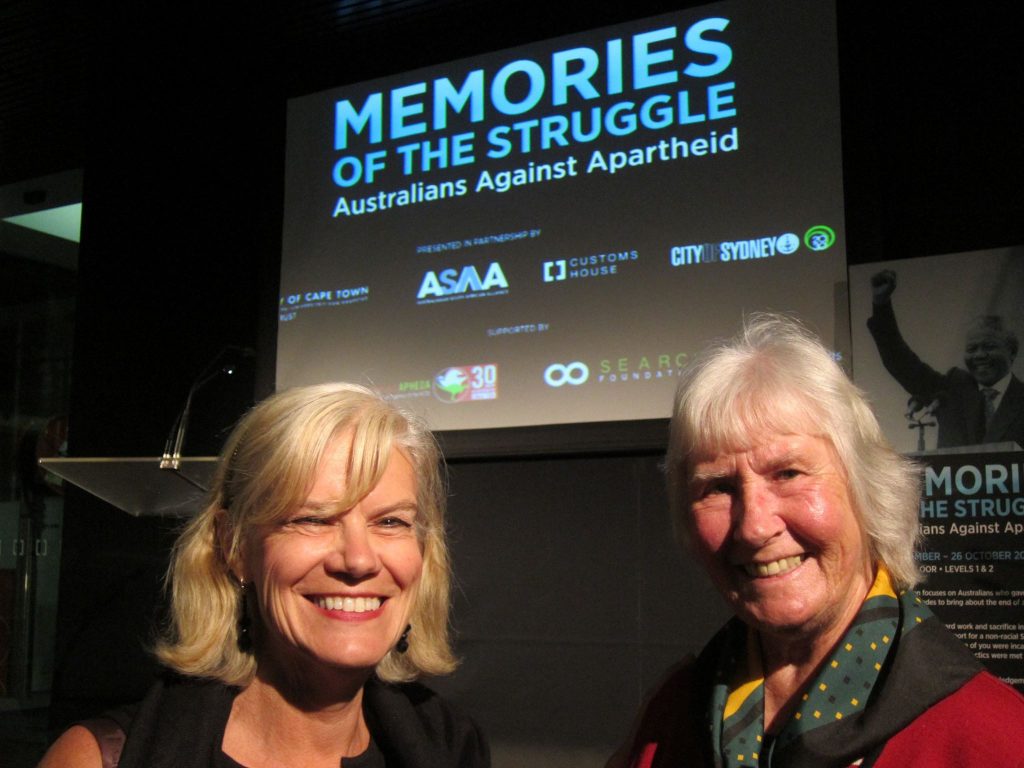 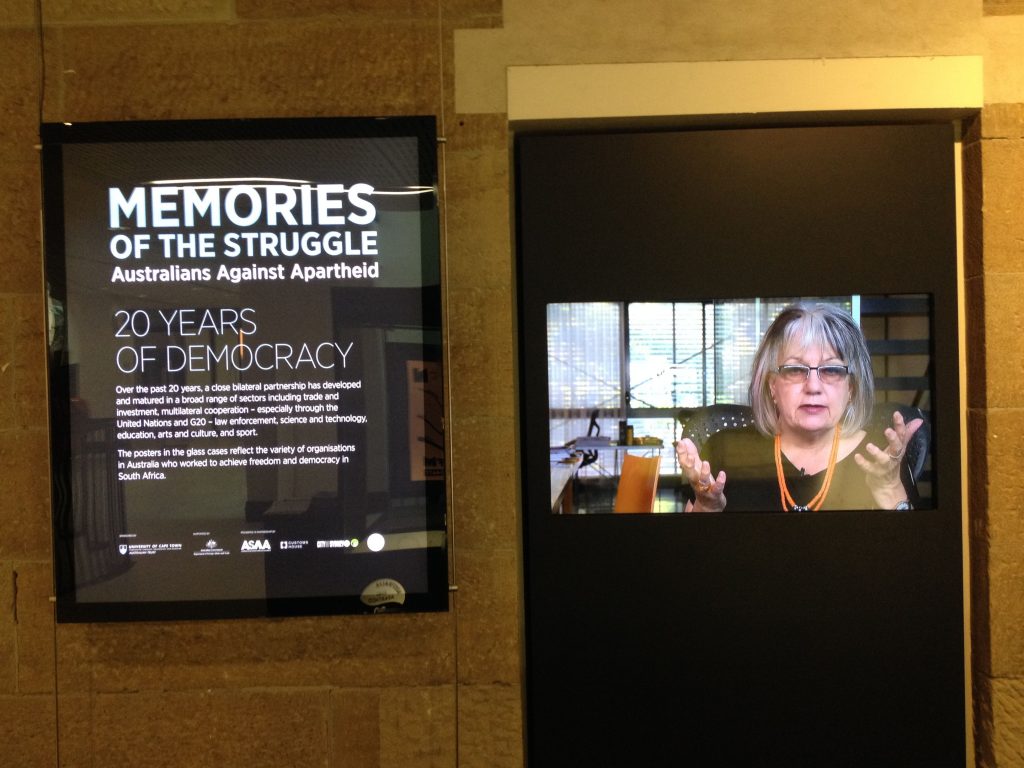 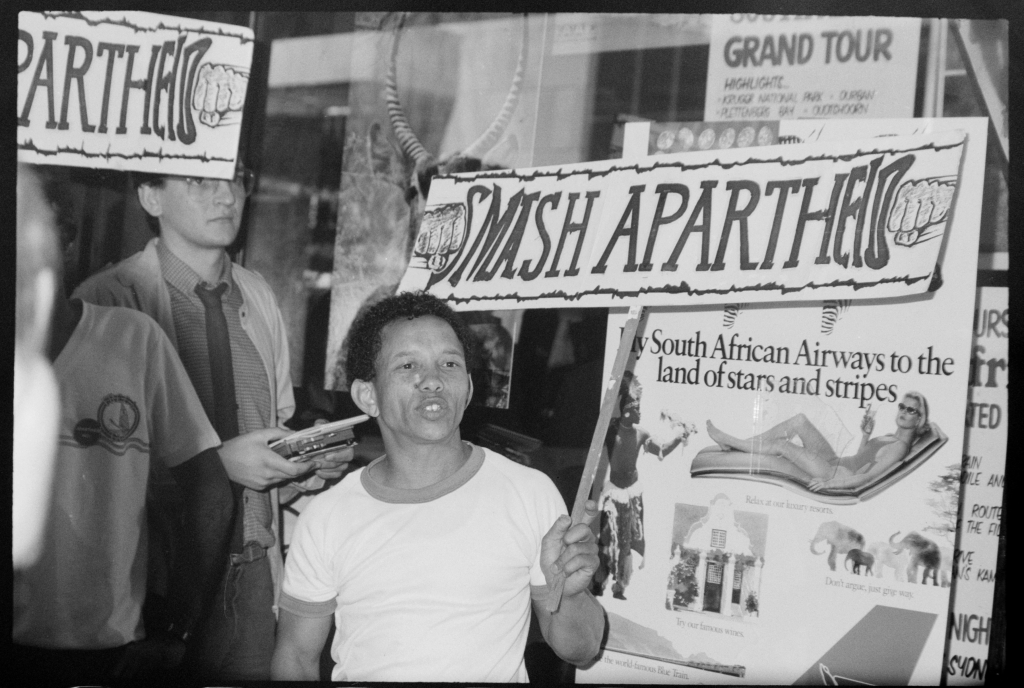