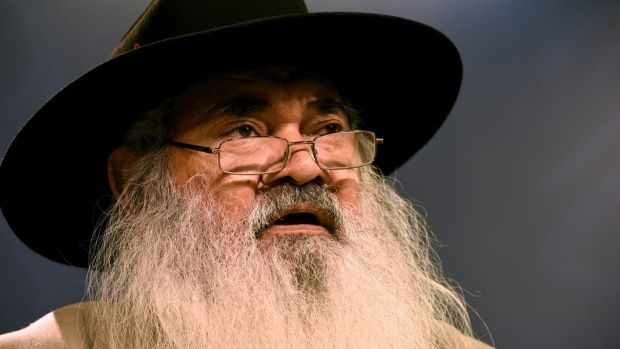 Australia’s legal system has become a “feared and despised processing plant” for most Aboriginal people, propelling the most vulnerable and disadvantaged towards a “broken, bleak future”, according to Patrick Dodson.

Lamenting that the situation has deteriorated since the landmark royal commission into Aboriginal deaths in custody in 1991, Professor Dodson has called for a formal engagement between Indigenous Australia and the Parliament on a new approach in an impassioned speech to mark the 25th anniversary of the report:

Accepting the status quo permits the criminal justice system to continue to suck us up like a vacuum cleaner and deposit us like waste in custodial institutions. We need a smarter form of justice that takes us beyond a narrow-eyed focus on punishment and penalties, to look more broadly at a vision of justice as a coherent, integrated whole.

Professor Dodson was one of the commissioners who investigated 99 Aboriginal deaths in custody between 1980 and 1989 and made 339 recommendations. Since the report was tabled in Parliament in May 1991, the rate at which Indigenous people are imprisoned has more than doubled, raising questions about how effectively the recommendations have been implemented:

Certainly, one has to wonder what happened to the principle of imprisonment as last resort and the 29 recommendations relating to this issue.

Professor Dodson, who is set to become a Labor senator next month. He said mandatory sentencing, imprisonment for fine defaults, “paperless” arrest laws, tough bail and parole conditions and punitive sentencing regimes had all contributed to high incarceration rates, along with funding cuts to frontline legal services and inadequate resourcing for much needed diversionary programs. This suggests that legislators in some jurisdictions have not learnt from the past, and are still intent on arresting their way out Indigenous disadvantage.

Professor Dodson cited the “devastating” case of 22-year-old Ms Dhu, who died in the Port Hedland lock-up in 2014, but said her story “could have been plucked at random from almost any moment in the modern story of Aboriginal injustice”. 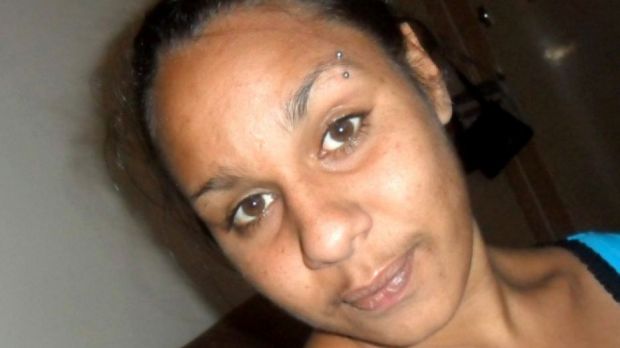 For our communities, the storyline is all too familiar: the minor offence; the innocuous behaviour; the unnecessary detention; the failure to uphold the duty of care; the lack of respect for human dignity; the lonely death; the grief, loss and pain of the family.

A quarter of century after the report, Indigenous people were more likely to come to the attention of police, more likely to be arrested and charged and more likely to go to jail, he said. “The statistics speak for themselves and the cold hard facts remain an indictment on all of us,” he said.

If we are to disrupt current trends, we must invest in rebuilding the capacity of families and communities to deal with the social problems that contribute to these appalling indicators.

Professor Dodson stressed the need to develop preventative programs that engage the community in winding back “the ravages of drug and alcohol abuse, the scourge of family violence and welfare dependency”. “We will not be liberated from the tyranny of the criminal justice system unless we acknowledge the problems in our own communities and take responsibility for the hurt we inflict and cause to each other.”

Professor Dodson appealed to governments to embrace the royal commission’s call for a response based on a philosophy of empowerment. “The Australian Parliament needs to be more open to the idea of engaging in a formal way with Indigenous people on matters that affect our social, cultural and economic interests as well as our political status within the nation state,” he said. Professor Dodson said he hoped to play a constructive role in advancing solutions in his new role as a senator.

This article by Michael Gordon appeared in the Sydney Morning Herald on April 13, 2016