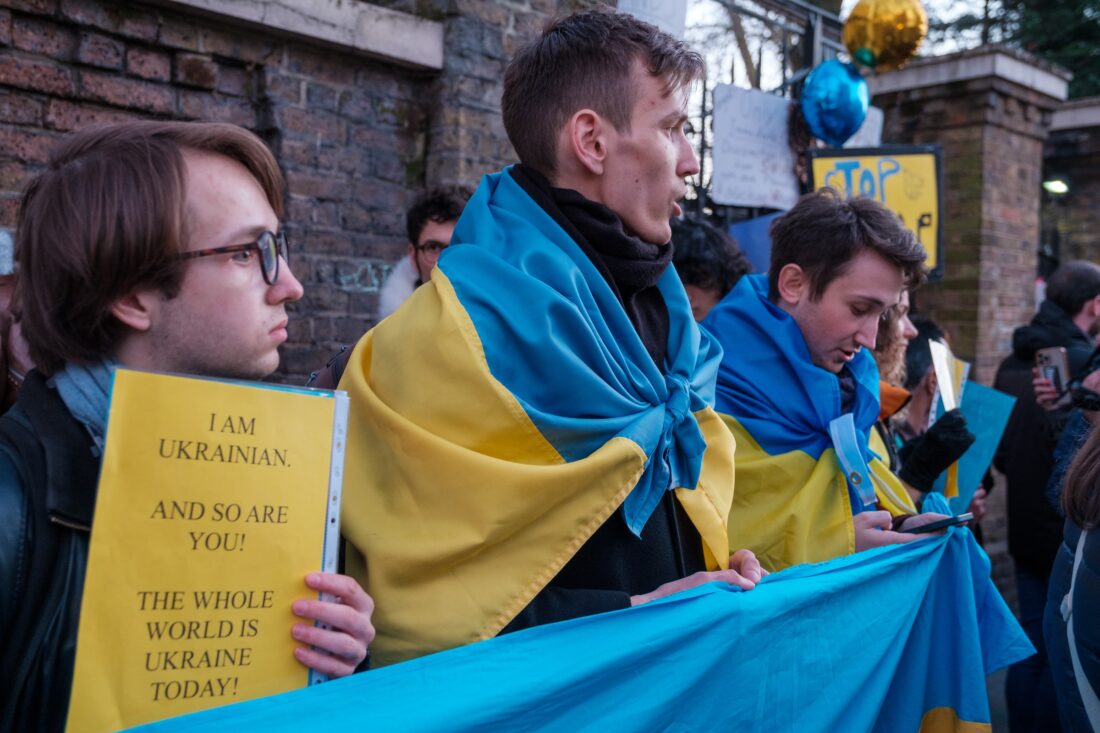 The Sydney Peace Foundation is horrified by the brutal and unprovoked conflict waged by Russia on Ukraine, and condemns the humanitarian disaster that continues to unfold.

The invasion of Ukraine is a clear violation of human rights and international law, and opposes the values we hold at the Sydney Peace Foundation. We stand with the International Campaign to Abolish Nuclear Weapons (ICAN) to greatly condemn Putin’s recent action to place nuclear weapons forces on high alert.

The Sydney Peace Foundation is in agreement with the NATO Secretary General Jens Stoltenberg’s statement in denouncing “Russia’s reckless and unprovoked attack on Ukraine, which puts at risk countless civilian lives…[despite] tireless efforts to engage in diplomacy”. The consequences of this war are costly, and has already resulted in hundreds of deaths, as well as the destruction of cities and homes.

The Sydney Peace Foundation recognises the need for the global community to sustain humanitarian efforts during this time of great political tension and conflict, and to strongly condemn the acts of aggression against Ukraine’s identity as a sovereign and peaceful nation.