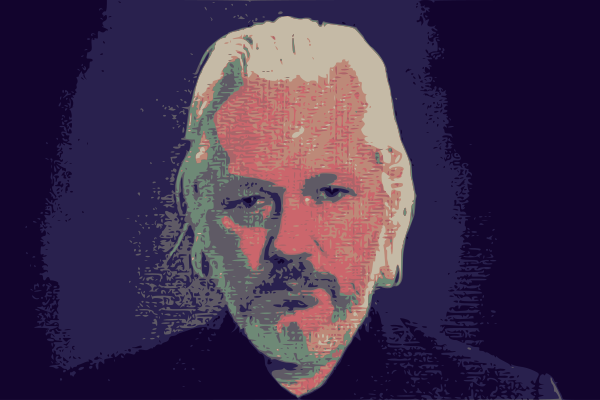 PUBLIC STATEMENT: Sydney Peace Foundation opposes the UK decision to extradite Julian Assange to the US

Australian citizen, whistleblower, journalist and publisher, Julian Assange, has been persecuted and imprisoned for revealing details of murder and mayhem by the US government in Iraq and Afghanistan. In what Independent MP, Andrew Wilkie, calls ‘an international farce’, and in Professor Clinton Fernandes analysis of thousands of Wikileaks cables, there is no evidence that Julian Assange has harmed any one. Yet, following extradition, he faces 175 years in prison for briefing the world on the massive human rights abuses of powerful states.

Freedom of speech, and of the press, is at stake. If the extradition proceeds it will put Assange at great risk and violate the prohibition on torture or any other ill treatment. We call on the UK to refrain from extraditing Assange, for the US to drop all charges and for Julian Assange to be released.