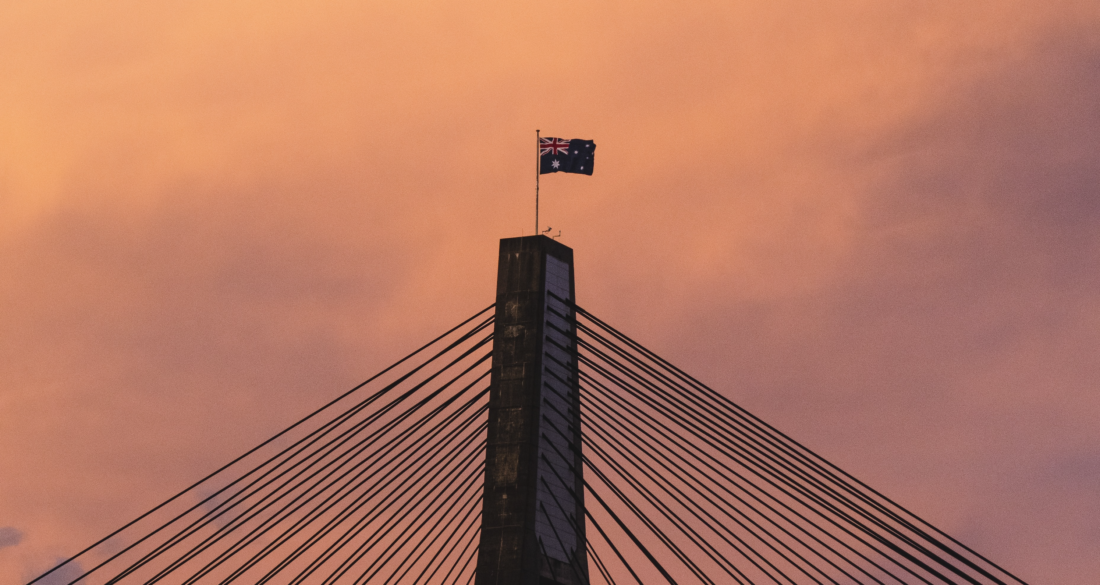 In recent years, the Australian Defence Force has been called on again and again to support civilian disaster response capability, most recently in ongoing flood recovery. Reflecting this, funding for a mooted expansion of the Australian military should instead be used to establish a national civil defence force, designed and equipped to respond swiftly and effectively to disasters.

From the Black Summer Bushfires, to supporting hotel quarantine and aged care during the COVID-19 pandemic, and now catastrophic flooding, it is becoming routine for the military to perform civil defence tasks for which it is not designed. The Australian Government has now announced plans to grow our military to its largest size since the Vietnam War, with the number of military personnel to increase to around 80,000 by 2040, at an estimated cost of $38 billion.

It is certain that climate change will result in escalating natural disasters, including cyclones, floods, and fires. We have also yet to see the last of COVID-19, and will need to prepare for future pandemics. Targeted at the immediate, tangible threats we face, $38 billion could ensure that Australian families are not left cowering on their rooftops for days during a flood, or homeless for months following a cyclone, flood or fire. It could also ensure that no elderly Australian is left to die alone in an understaffed aged care facility during a pandemic.