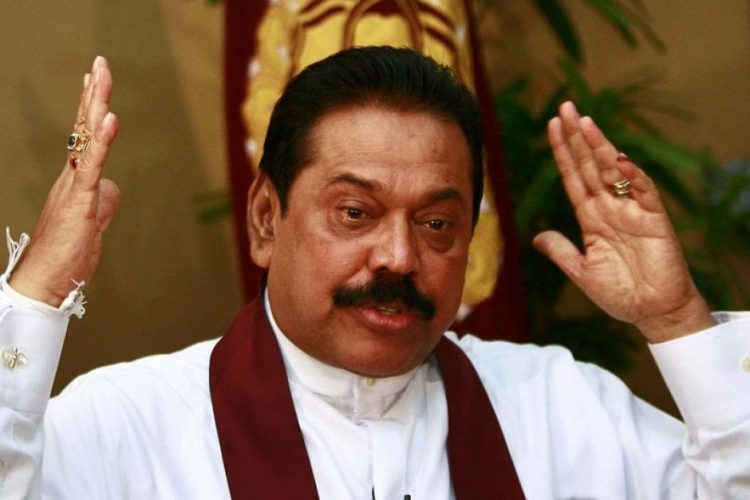 Diplomacy should send a clear signal to Sri Lanka that it is on the wrong track. This year’s CHOGM in Colombo should be cancelled, writes Jake Lynch.

Foreign Minister Bob Carr will head to London shortly for the Commonwealth Ministerial Action Group, amid growing calls for the cancellation of this year’s Heads of Government Meeting in the Sri Lankan capital.

It comes as the United Nations is finally preparing for more decisive intervention following the country’s civil war, in which government forces are accused of killing tens of thousands of Tamil civilians.

Australian diplomacy risks sending the wrong signals. Carr visited Colombo in December and pronounced it safe for the return of Tamil asylum seekers – flatly contradicting every independent assessment. The UN Human Rights Council recently voted to send its own investigators after hearing ‘serious allegations of violations of international human rights law’, along with ‘continuing reports of violations… including enforced disappearances, extrajudicial killings, torture and violations of the rights to freedom of expression, association and peaceful assembly, as well as intimidation of and reprisals against human rights defenders, members of civil society and journalists, threats to judicial independence and the rule of law, and discrimination on the basis of religion or belief’.

Sri Lanka was supposed to be tackling such issues through its self-proclaimed ‘Lessons Learned and Reconciliation Commission’, but this was a cynical exercise to buy time until international attention moved on.

The final offensive against the Tamil Tigers was planned as a ‘war without witnesses’, but investigative journalism led by the UK’s Channel Four, in collaboration with brave Sri Lankan reporters both in country and in exile, has kept the issue in the public eye.

The Commonwealth summit would be hosted by president Mahinda Rajapaksa, who has been removing political and judicial constraints on his ability to wield despotic power. Two of his brothers also hold cabinet posts. The constitutional limit restricting presidents to two terms in office was removed, and the High Court chief justice was dismissed, after she stood up to him.

The last Heads of Government Meeting, in Perth, strengthened the Ministerial Action Group’s mandate. Empowered to intervene when the Commonwealth’s ‘values and principles’ are threatened, its grounds for engagement now include ‘the systematic denial of political space, such as through detention of political leaders or restrictions on freedom of association, assembly or expression’, particularly in conditions such as ‘systematic violation of human rights of the population, or of any communities or groups, by the member government concerned’ and ‘significant restrictions on the media or civil society’.

Human rights monitors and the UN’s own expert panel, which reported two years ago, show this is an accurate description of Sri Lanka today. Canada has already said it will not attend CHOGM if it is held there, and cites recent developments to support its argument.

So why has Canberra never backed demands for an independent international investigation of the alleged killing of civilians? Why has it not added its voice to calls for CHOGM to be moved? The answer may lie not in Sri Lanka at all but in one of the grimmest places in Australia: the MITA Detention Centre in Melbourne.

There, a group of 30 asylum seekers, most Sri Lankan Tamils, are on hunger strike because, they say in a statement by the Tamil Refugee Council:

We left Sri Lanka because we fear to die. We came to Australia to live, not die. But death would be better than the life we have.

Their refugee claims have been granted, but they cannot leave detention – after three or four years in most cases – because of adverse security assessments by ASIO. The implication is that they are associated with the Tamil Tigers.

Not only is it fanciful to suppose that – even if they were – they would pose any threat to Australians, it is also difficult to imagine how such assessments could be made without collaboration with the Sri Lankan authorities: a source that is inevitably biased, because party to an unresolved conflict, and tainted by credible allegations of torture and abuse.

Is Australian diplomacy being distorted to avoid upsetting Colombo, for fear of an increase in the passage of boats carrying desperate people to our shores?

ASIO assessments cannot be challenged in court, which makes them a convenient tool for a government wishing to send signals to other would-be asylum seekers, without appearing to fall foul of international obligations. It’s a case cited by the NSW Council for Civil Liberties in its campaign to phase out ’emergency’ powers granted to the security agency following the 9/11 attacks.

Tamils fleeing Sri Lanka will have genuine asylum claims for as long as the country’s government attempts to suppress their political aspirations rather than engaging with them. Diplomacy should send a clear signal that Colombo is on the wrong track. Withholding its showpiece summit is among the only meaningful gestures the Commonwealth can make. The Ministerial Action Group, if it is not to belie its name, must now recommend that step.

First published on The Drum 15 April 2013. Associate Professor Jake Lynch, PhD is director of the Centre for Peace and Conflict Studies at the University of Sydney. View his full profile here.