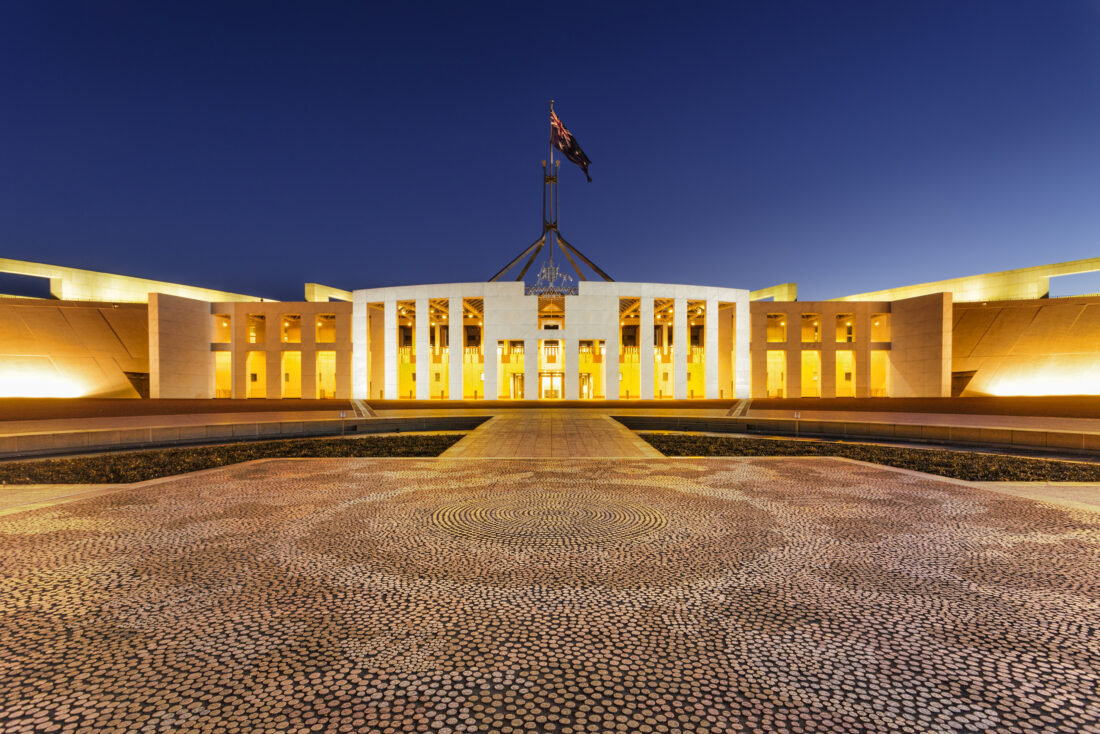 Where do Australia’s major political parties stand on the Uluru Statement from the Heart?

The Sydney Peace Foundation is providing information about Australia’s major political party’s views on the Uluru Statement from the Heart ahead of the election on 21 May 2022. This is to inform, not make judgement, however, we are of the view that action to enshrine the Voice in the Constitution should occur as soon as is feasible.

The Australian Labor Party has promised a nation-wide referendum to enshrine the Voice in the Constitution and has publicly stated its full support of the Uluru Statement. The Labor Party has described the Uluru Statement as a “generous offer of a genuine partnership, and a real chance to create a reconciled Australia”, The ALP has committed to establish a Makarrata commission for agreement-making and truth-telling. They have stated that they will fully implement the Uluru Statement, mitigate the impact of incarceration and deaths in custody through justice reinvestment funding, and strengthen First Nations economic opportunities amongst other initiatives.

The Liberal Party supports a Voice to Parliament.  Their policy does not include a referendum to enshrine the Voice in the Constitution, which Prime Minister Scott Morris has recently confirmed, but instead pursues a Voice to government through legislation. The Minister for Indigenous Australians, Ken Wyatt, had been working to develop legislation which he hoped would pass through Parliament before this upcoming election (but this failed to happen). The Liberal Party has in the past shown support for the Statement and has said it will continue to support a “bottom up” process creating ‘Regional Voices’ as its preferred method of creating the Voice to Parliament.

The Australian Greens have publicly stated their full support for the Uluru Statement, and a referendum as a means of enshrining the Voice in the Constitution. However, they believe the sequence of reforms should be changed to “Truth, Treaty and Voice” rather than “Voice, Treaty and Truth”. The Greens do not agree that the design of the Voice should be finalised prior to a referendum on the concept itself. The Australian Greens have called for the process to design the First Nations Voice to “provide sufficient certainty for all parties prior to the referendum, and to form part of the referendum’s public education campaign”, “respect Aboriginal and Torres Strait Islander peoples’ right of self-determination”, as well as “enable significant and appropriate non-Indigenous input into the end result”.

The National Party of Australia

As it stands, enshrining a Voice to Parliament within the Constitution is not visible within the Nationals’ policies. There has been little to no mention of their political stance, either for or against the Uluru Statement.

For further information, watch this clip from ABC’s 7.30 Report to hear each Political Party’s views on the Uluru Statement from the Heart.