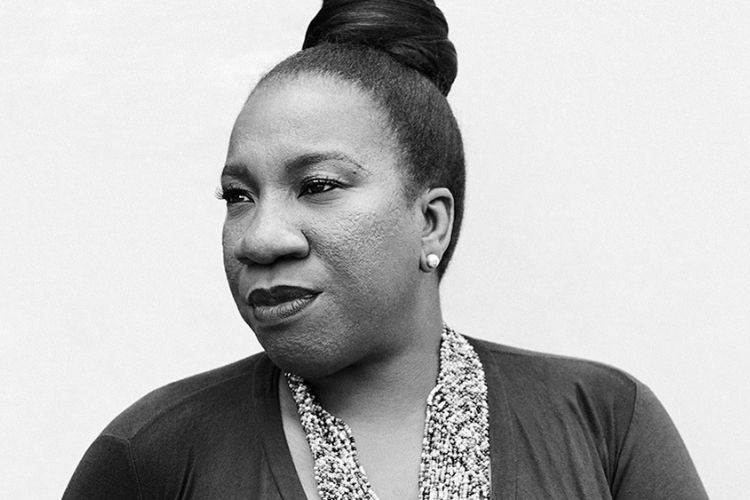 The founder of the #MeToo movement says Australia’s defamation laws work to silence victims of sexual violence and misconduct, and she “absolutely” believes allegations of sexual assault made against President Donald Trump and US Supreme Court Justice Brett Kavanagh.

Tarana Burke also says men who feel victimised by the movement need to empathise with women rather than complaining of the harm done to them.

“We got to the point where the world knows the phrase ‘Me Too’ because of the numbers of people who used the hashtag and shared their stories … but you don’t hear a lot about young black girls or Indigenous girls, or boys or children or disabled. To be honest, we don’t hear a lot about rich white women either,” Ms Burke says.

“We hear a lot about the accused and how their lives are being affected and how they’re doing, rather than the people who have experienced it.”

Ms Burke, who will travel to Sydney next month to receive the City of Sydney Peace Prize, is an African-American civil rights activist from the Bronx in New York.

She originally used the term “me too” in the mid-2000s when working with disadvantaged girls. So many of them had experienced sexual violence that she felt compelled to let them know they belonged to a community of survivors which included her.

In 2017, actress Alyssa Milano used the hashtag on social media amid the media firestorm over film producer Harvey Weinstein and it became a global movement that has led to countless disclosures of sexual assault and harassment.

There has been criticism of #MeToo’s reliance on celebrities, but Ms Burke is pragmatic.

“I have done this work a long time and before this movement there was never space for this to be a large national conversation,” she said. “Without the attention celebrities provided I don’t know we would be here.”

Ms Burke said we need to move away from the “crime and punishment” model which portrays transgressions in black and white terms, to a model of “harm and harm reduction”.

“It doesn’t mean a man should lose his job or be publicly shamed,” she said. “But it does mean he has to answer for the harm he has done to that person. The issue is not talking about it, the issue is we need a system of accountability that happens on a spectrum.”

It is a “gross exaggeration” to say the movement has tarnished men, she said.

“What is the alternative, when women are made to feel uncomfortable or men behave in ways that are improper? To stay silent and deal with it?”

“The way the laws are set up in countries like Australia do lead to women staying silent,” she said.

Asked if she believes the 26-odd allegations of sexual assault and harassment made against President Trump, Burke said: “Hmmm I believe it. He himself has admitted sexual predation.”

She also believes the allegation of sexual assault made against Judge Kavanaugh, even though it didn’t prevent his confirmation.

This article was written by Jacqueline Maley and first appeared in The Sydney Morning Herald.