Sir William Deane was awarded the Sydney Peace Prize for his consistent support of vulnerable and disadvantaged Australians and his strong commitment to the cause of reconciliation. 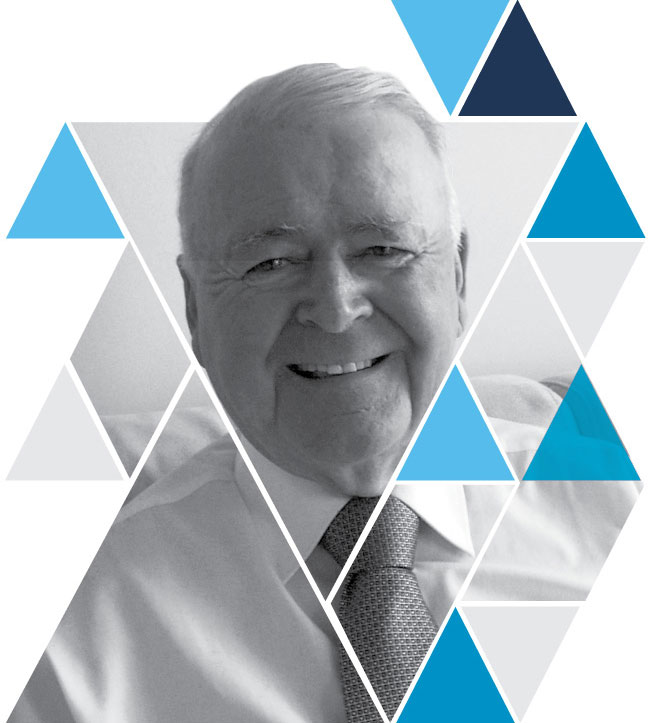 The 2001 Sydney Peace Prize was presented to Sir William Deane by Patrick Dodson, at the Great Hall, University of Sydney.

Sir William Deane was born in Melbourne in 1931. In July 1982, he was appointed a Justice of the High Court of Australia, and on the 10th of November 1995 he was appointed Governor-General by the Labor Prime Minister Paul Keating.

In 2001, the Sydney Peace Prize jury identified Sir William Deane for his consistent commitment to people of disadvantage in Australia, and for his leadership on reconciliation and fighting the injustices that Indigenous peoples still face today. The Jury also praised Sir Deane’s role in the famous Mabo judgement, the landmark 1992 case that recognised native title, and of which he was one of the main architects. He wrote: ‘Aboriginal dispossession in this country is a legacy of unutterable shame.’

When Sir William Deane was appointed Governor-General in 1995, the ‘man of law’ was a relative unknown. He came from the High Court to Government House, and during his term, his compassion and commitment captured the hearts of Australians.

Sir Deane began his five year-term as Governor-General by quite succinctly spelling out the priorities that would mark his tenure: putting the spotlight on Australia’s disadvantaged. At his first press conference the former judge anticipated there would be criticism because of what he hoped to accomplish as Governor-General:

I’d very much like to play a small part in the process of reconciliation. Of course, the main danger is that I might go beyond what is strictly non-partisan.

Deane was not merely a jurist. As Governor General he became a practitioner who by his dignity and by his humanising influence, gave direction and leadership to Australia through a whole series of incredible crises. During his term, Deane represented the nation’s collective grief as a series of tragedies hit the country: the aftermath of the Port Arthur massacre, Thredbo landslide disaster, the fire on board the HMAS Westralia, the Interlaken disaster and the Childers’ Backpackers Hostel fire. Deane was the voice of the compassionate and understanding Australian.

“Until reconciliation is achieved, Australia will be a diminished nation”

Deane stayed true to his word: he championed the rights of indigenous Australians, to the applause of many and the discomfort of some. In 2001, Deane finished his five-and-a-half-year term as Governor-General with a plea for Australia to focus on the needs of the disadvantaged, and with regret that reconciliation with Aboriginal people wasn’t achieved by the end of the 20th century. Since leaving office, Dean has also spoken out about Australia’s cruel treatment of refugees and asylum seekers seeking safety:

We must be on guard against the temptation to use words as labels that foster indifference or callousness towards fellow human beings, who are entitled to at least appeal to our compassion. Labels such as ‘illegals’ and ‘queue-jumpers’ applied to many genuine refugees are current examples.

The oppression and injustice to which indigenous Australians have been subjected, are not merely the acts of individuals who are long since dead. They are properly to be seen as acts of the nation itself of which all living Australians are members.

My experiences of grass roots reconciliation over the years leave me in no doubt that the starting point … of a realistic quest for Aboriginal reconciliation at the national level must be national acknowledgment of the past, but also the effects of past injustice and oppression on the present and the future 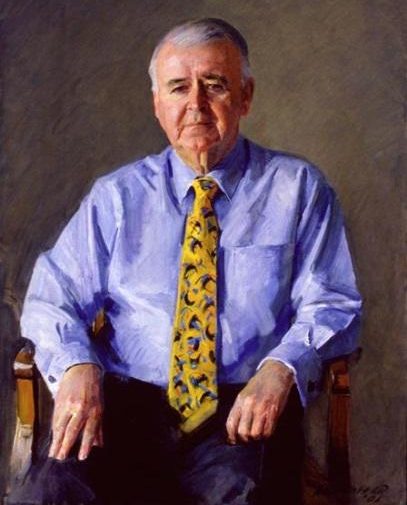