For her leadership and advocacy to uphold respect for human rights and for her consistent support and courage in standing up for the world’s vulnerable and disadvantaged against the interests of powerful individuals and governments. 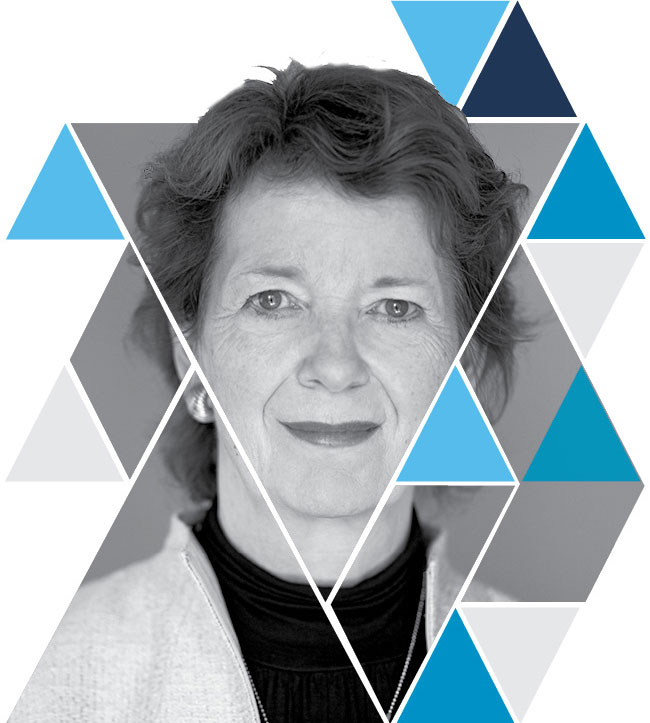 The Sydney Peace Prize jury commended the distinguished lawyer for her courage for the cause of human rights and peace.

Human rights are inscribed in the hearts of people; they were there long before lawmakers drafted their first proclamation.

As the first female President of Ireland (1990-1997), Mary Robinson fought for equality and women’s rights throughout her reign, was the first Head of State to visit Somalia at the time of the civil war in 2002, and again the first to visit Rwanda after the genocide in 1994, bringing global media attention to the suffering of Rwandans.

Mary Robinson is a firm believer in dialogue and reconciliation. By being the first Irish Head of State to make official visits to Britain, as well as regularly visiting Northern Ireland, she is widely credited for breaking taboos and being a transformative figure for Ireland.

As UN High Commissioner for Human Rights (1997-2002), she was unwavering in her defence of the powerless throughout her years in office. She sought to put human rights standards at the heart of global governance, integrated human rights into the United Nations system and became renowned as an outspoken voice dedicated to investigating and exposing human rights abuses across the world.

Mary Robinson is a forceful advocate for gender equality, women’s participation in peacebuilding, and more recently Climate Justice. In 2010, she founded the Mary Robinson Foundation – Climate Justice. The Foundation fights for people whose rights – to food, safe water, health, education and shelter – are most vulnerable to the impacts of climate change. Using her influence to call on world leaders for swift, far-reaching and ambitious climate action, Robinson remains a staunch advocate for global justice.

I want to take human rights out of their box. I want to show the relevance of the universal principles of human rights to the basic needs of health, security, education and equality.

Since receiving the Sydney Peace Prize, Mary Robinson has been bestowed with numerous international honours and awards, including the Presidential Medal of Freedom from President Obama, the 2016 Stockholm Human Rights Award and numerous honorary doctorates. She is a member of The Elders, an independent group of global leaders working together for peace and human rights; Co-Founder of the Council of Women World Leaders, network that mobilises women leaders at the highest levels to promote democracy and gender equality; and a member of the Club of Madrid, a group of global leaders working on governance and conflict issues.

The title of my Lecture encapsulates my conviction that lasting peace cannot be without addressing rights abuses that have destroyed the fabric of society. Equally, durable peace and development cannot take root without ensuring that the structures and institutions needed to protect human rights are in place at every level of society.