For work as an author, film-maker and journalist as well as for courage as a foreign and war correspondent in enabling the voices of the powerless to be heard. For commitment to peace with justice by exposing and holding governments to account for human rights abuses and for fearless challenges to censorship in any form. 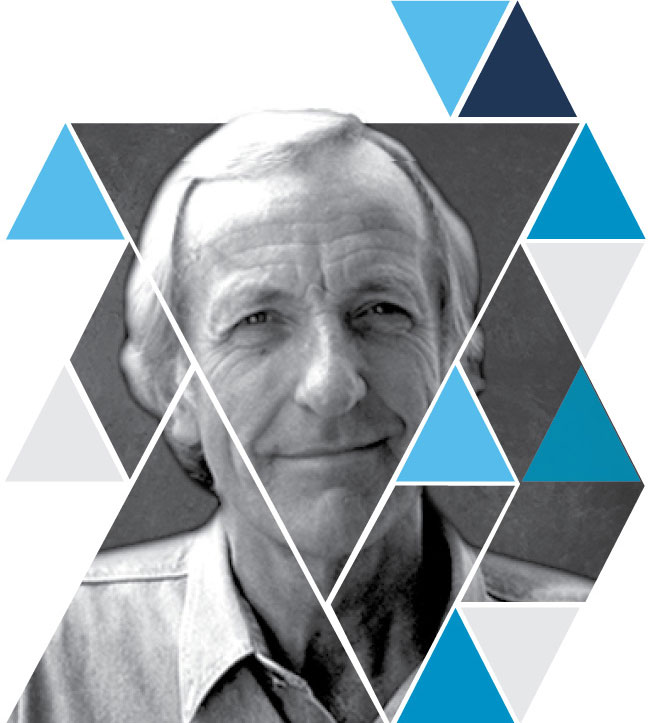 John Pilger was born and grew up in Bondi, Sydney, Australia. He is a world-renowned journalist and documentary film maker committed to exposing injustices of Aboriginal peoples, and other exploited groups worldwide. The Peace Prize Jury was impressed by Pilger’s courage as well as by his skills and creativity. His commitment to uncovering human rights abuses shines through his numerous books, films and articles. His work inspires all those who value peace with justice.

Speaking from London about news of this award, John Pilger responded:

Coming from my homeland and the city where I was born and grew up, this is an honour I shall cherish, with the hope that it encourages young Australian journalists, writers and film-makers to break the silences that perpetuate injustice both far away and close to home.

Like many of his Australian generation, Pilger and two colleagues left for Europe in the early 1960s. They set up an ill-fated freelance ‘agency’ in Italy (with the grand title of ‘Interep’) and quickly went broke. Arriving in London, Pilger freelanced, then joined Reuters, moving to the London Daily Mirror, Britain’s biggest selling newspaper, which was then changing to a serious tabloid.

He became chief foreign correspondent and reported from all over the world, covering numerous wars, notably Vietnam. Still in his twenties, he became the youngest journalist to receive Britain’s highest award for journalism, Journalist of the Year and was the first to win it twice. Moving to the United States, he reported the upheavals there in the late 1960s and 1970s. He marched with America’s poor from Alabama to Washington, following the assassination of Martin Luther King. He was in the same room when Robert Kennedy, the presidential candidate, was assassinated in June 1968.

His work in South East Asia produced an iconic issue of the London Mirror, devoted almost entirely to his world exclusive dispatches from Cambodia in the aftermath of Pol Pot’s reign. The combined impact of his Mirror reports and his subsequent documentary, Year Zero: the Silent Death of Cambodia, raised almost $50 million for the people of that stricken country. Similarly, his 1994 documentary and dispatches report from East Timor, where he travelled under cover, helped galvanise support for the East Timorese, then occupied by Indonesia.

In Britain, his four-year investigation on behalf of a group of children damaged at birth by the drug Thalidomide, and left out of the settlement with the drugs company, resulted in a special settlement.

His numerous documentaries on Australia, notably The Secret Country (1983), the bicentary trilogy The Last Dream (1988), Welcome to Australia (1999) and Utopia (2013) all celebrated and revealed much of his own country’s ‘forgotten past’, especially its indigenous past and present.

In his most recent film ‘The Coming War on China’ Pilger investigates America’s ongoing military presence in the Pacific at significant cost to the indigenous population. His expose of the atrocities still being committed there is just part of this far-reaching documentary about the relationship between the US and China since World War II, in light of recent inflammatory statements made by President Trump. Here are stories apparently left untold by the mainstream news media – fake or otherwise.

He has won an Emmy and a BAFTA for his documentaries, which have also won numerous US and European awards, such as as the Royal Television Society’s Best Documentary. His articles appear worldwide in newspapers such as the Guardian, the Independent, the New York Times, the Los Angeles Times, the Mail & Guardian (South Africa), Aftonbladet (Sweden), Il Manifesto (Italy). He writes a regular column for the New Statesman, London. In 2001, he curated a major exhibition at the London Barbican, Reporting the World: John Pilger’s Eyewitness Photographers, a tribute to the great black-and-white photographers he has worked alongside.

It is not enough for journalists to see themselves as mere messengers without understanding the hidden agendas of the messages and myths that surround it.