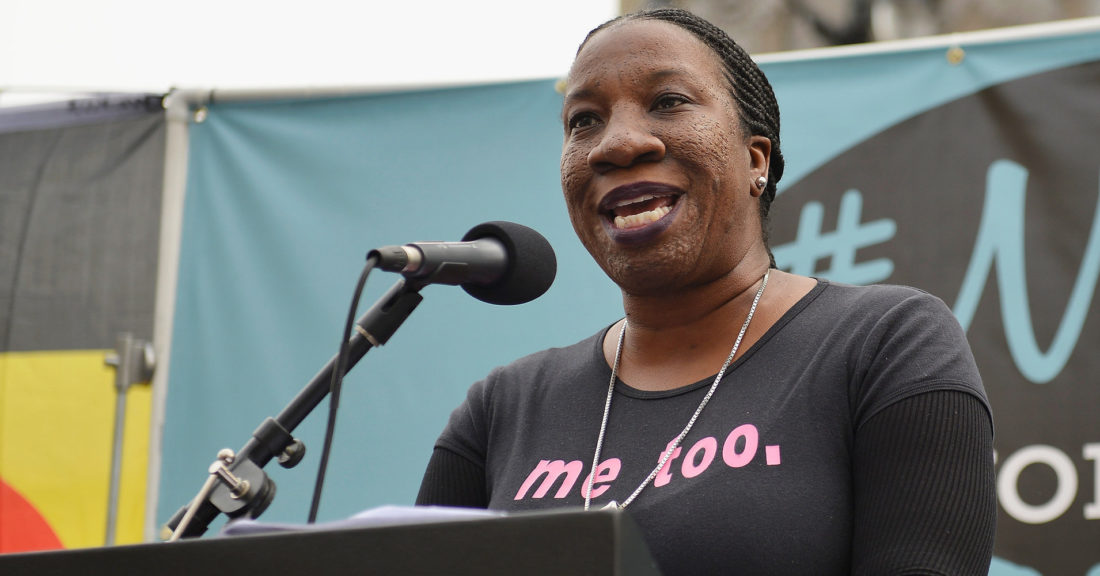 The founder of the #MeToo movement, New York-based activist Tarana Burke, has been awarded this year’s Sydney Peace Prize in conjunction with Australian journalist Tracey Spicer.

The two recipients will receive the prize on behalf of the #MeToo movement on November 14 at Sydney Town Hall where they will deliver the 2019 Sydney Peace Prize lecture. 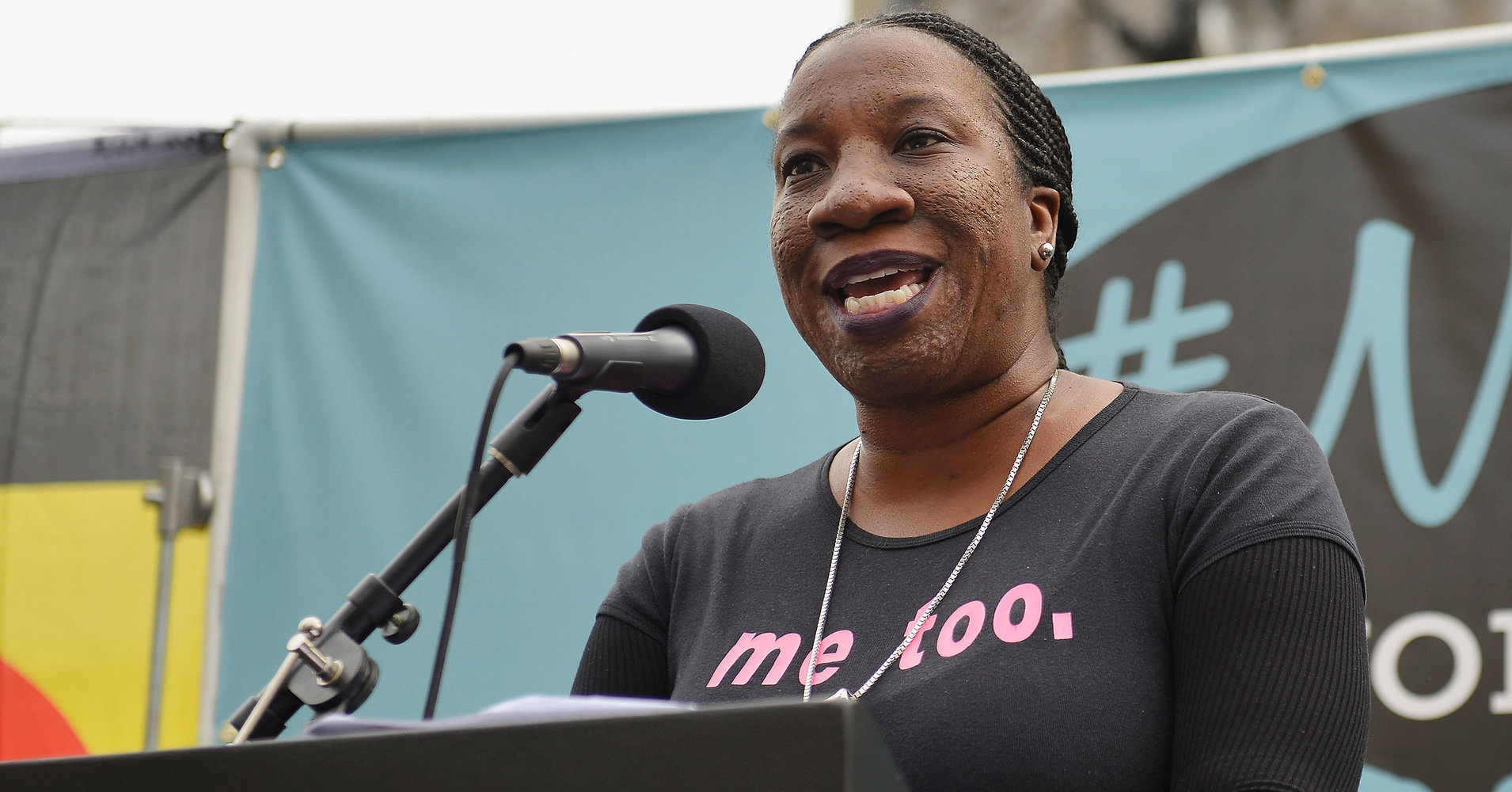 The sometimes controversial prize, bestowed by the Sydney Peace Foundation at the University of Sydney, has been awarded in the past to Archbishop Desmond Tutu, Mary Robinson, Noam Chomsky, Patrick Dodson, Naomi Klein, and the Black Lives Matter Global Network.

The 2019 Sydney Peace Prize Jury’s citation recognises the #MeToo movement for ”empowering survivors of sexual harassment and violence, and elevating their voices; for championing truth and justice; for highlighting the breadth and impact of sexual violence worldwide; and for launching a demand for change that is sweeping the world”.

Ms Burke began building the movement in 2006 to support survivors of sexual violence, while Ms Spicer collaborated with the Herald and the ABC on a series of investigations into harassment of women in the Australian media and created NOW Australia in 2018 to support those who have been sexually harassed in their workplace. 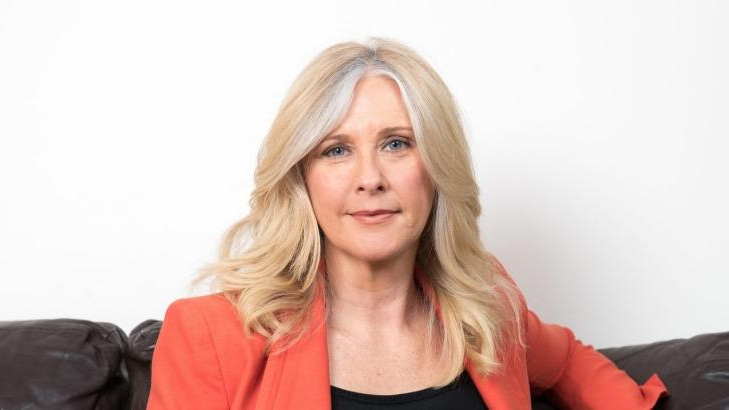 The #MeToo movement shot to global prominence when celebrities started using its name as a social media hashtag in support of women who had come forward to level allegations of sexual harassment and assault against the Hollywood mogul Harvey Weinstein. In the following months similar allegations were made against a slew of powerful media and entertainment figures who had used their stature over the years to silence their victims.

They included NBC anchor Matt Lauer, Fox News chief executive Roger Ailes and its star host Bill O’Reilly. It spread around the world, with Spicer working on an investigation into the behaviour of television gardener Don Burke.

Ms Burke said awards such as the Sydney Peace Prize were crucial in helping to explain the importance of the movement beyond high profile individuals and industries.

She said the experience of sexual violence was isolating for its victims and that the strength of the #MeToo movement was that it provided those victims not only with a voice but with a community and with reassurance that they did not share the blame for the sexual violence with the perpetrators of it.

She noted that workplace sexual violence existed on a spectrum and that while it always caused harm it did not always meet the standard of criminal behaviour.

Its common thread was that it involved an abuse of power.

“Culture has not yet shifted away from that yet. And it will not unless it is pushed. No one gives up power without a fight,” she said.

She said the #MeToo movement had at times been both misunderstood and misrepresented, using as an example the backlash after it was suggested that #MeToo was fighting to have the Christmas song Baby, It’s Cold Outside banned.

“Do you really think that with all the work we still have to do [as a movement] we care about Christmas songs? Do you think we have time for that?”

This article was written by Chris O’Malley and first appeared in the Sydney Morning Herald on 1 May. Tickets for the November events in Sydney are available via bit.ly/SPPMeToo