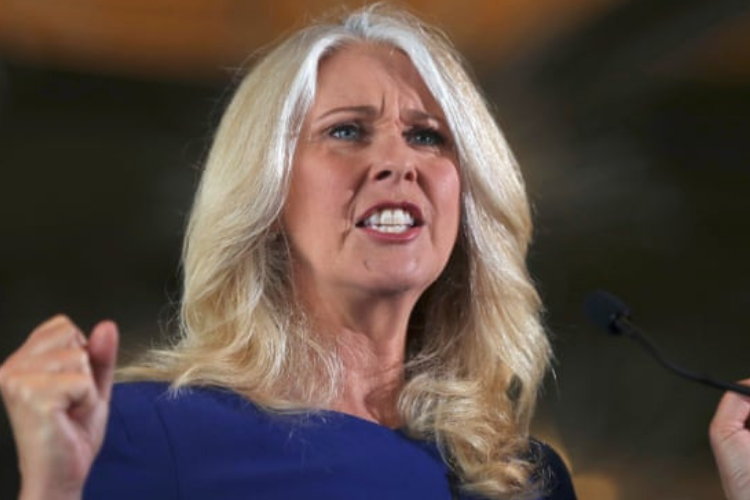 Tarana Burke, the US-based founder of the #MeToo movement, has been awarded the annual prize alongside Spicer, who helped spearhead award-winning investigations into sexual harassment in media workplaces in Australia.

The author and broadcaster was part of a Walkley award-winning team behind the explosive investigation into multiple allegations of sexual harassment and bullying by Australian TV personality Don Burke.

Spicer also created Now Australia in 2018 to support survivors who have been sexually harassed and to advocate for safe workplaces. But she has since stepped back from the organisation.

Burke and Spicer will receive the University of Sydney’s peace prize at a ceremony on 14 November at Sydney Town Hall and will also deliver the annual lecture.

Spicer said over the past 18 months it had been a great privilege to bear witness to the stories of thousands of sexual harassment and violence survivors.

“It’s humbling to be entrusted with their stories, especially when being shared for the first time,” she told Guardian Australia.

Sexual harassment is not only about sex; it’s predominantly about power … the recounting of these stories, and the work undertaken to support the survivors, takes an enormous toll on everyone.

Tracey Spicer, the joint winner of the 2019 Sydney Peace prize, is calling for an incoming federal government to overhaul Australian defamation laws to ensure sexual harassment survivors are not condemned to silence. 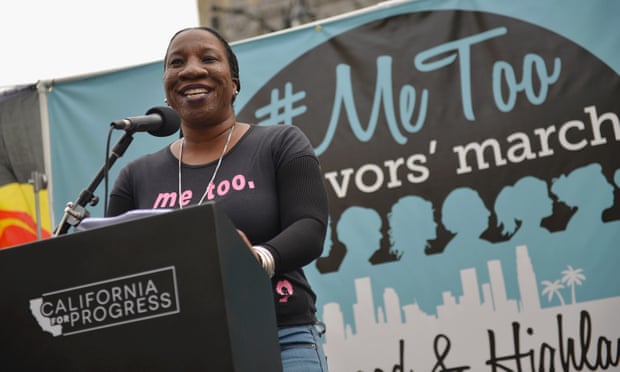 Spicer said the work had taken a huge emotional toll. “I know that there are many for whom it is a heavier burden. I’m fortunate to have the love and support of wonderful family and friends, and those working in the sector, to get me through each day,” she said.

Asked about the impact Geoffrey Rush’s successful defamation suit against News Corp had had on the #MeToo movement, Spicer said she had a policy of not commenting on individual cases unless she had been on the investigative team involved.

She said she believes defamation law reform should be on the agenda whichever major party wins the 18 May federal election.

“These laws act to protect the wealthy and powerful,” Spicer said. “We need defamation laws more along the lines of those in New Zealand and Canada.”

The Sydney Peace Foundation chair, Archie Law, said the #MeToo movementwas chosen from more than 200 community nominations because it had fundamentally changed the way society understands and talks about sexual harassment and violence.

This article was written by Lisa Martin and first appeared in the The Guardian Australia on 1 May. Tickets for the November events in Sydney are available via bit.ly/SPPMeToo