For a lifetime of outstanding courage in campaigning for human rights and democracy, for challenging violence in all its forms and for giving such astute and brave leadership for the empowerment of women. 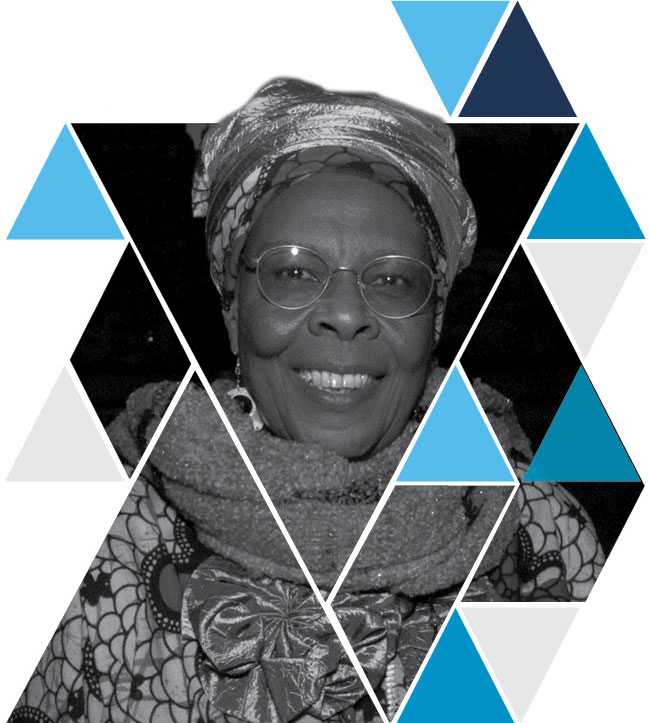 Sekai Holland delivered the City of Sydney Peace Prize Lecture in the Sydney Town Hall on Wednesday November 7th and was presented with the 2012 Peace Prize by Lord Mayor Clover Moore, at a Gala Dinner and Award Ceremony on Thursday November 8th at the University of Sydney’s McLaurin Hall.

Senator Mrs. Sekai Holland, Co-Minister for Reconciliation, Healing and Integration in the Cabinet of President Robert Mugabe and Prime Minister Morgan Tsvangirai, was announced as the recipient of the 2012 Sydney Peace Prize on April 30 2012. The announcement was made by Dr Meredith Burgmann at a reception hosted by the Australian Embassy in Harare.

Sekai has been involved in a number of human rights issues, including democratic renewal in Zimbabwe, justice for Aboriginal Australians, ending the apartheid system in South Africa, the rights and education of women in rural Zimbabwe. In addition, Sekai Holland has been a significant leader of non violent, democracy campaigns, and is a key figure in her country’s national dialogue on how to heal the deep wounds of social conflict.

‘This award comes as a wonderful surprise but one which is so encouraging. I accept on behalf of the brave women I have worked with for so many years and for my colleagues in our present Organ for National Healing Reconciliation and Integration. I also acknowledge the long term support and friendship which I have received from Australian Aboriginal campaigners for human rights and for peace with justice.’ 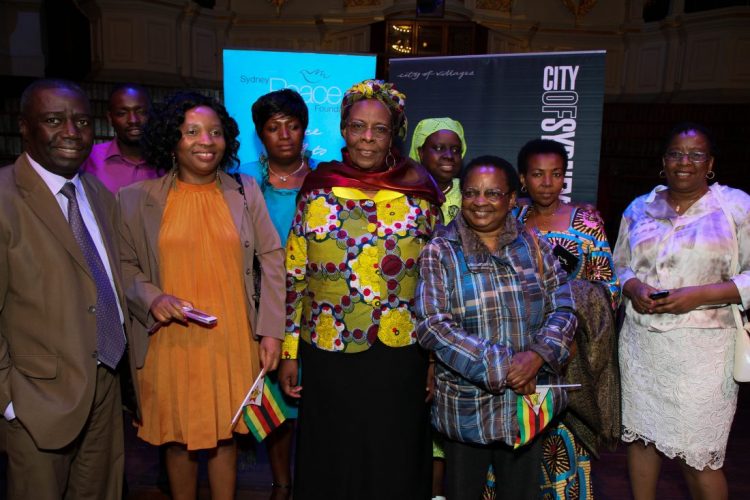