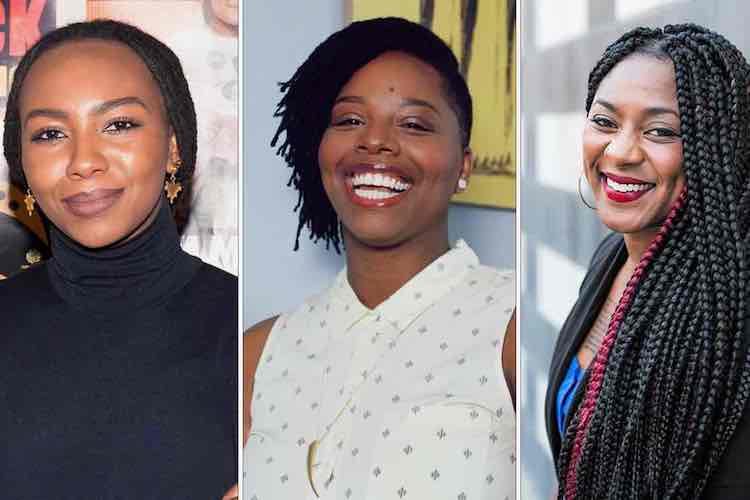 The movement, which was founded in the US by Patrisse Cullors, Alicia Garza and Opal Tometi in 2012 after the acquittal of George Zimmerman for the murder of black teenager Trayvon Martin, will be honoured in Sydney in November.

Each year the Sydney Peace Foundation honours a nominee who has promoted “peace with justice”, human rights and non-violence. Past recipients include Julian Burnside, Prof Noam Chomsky and the former Irish president Mary Robinson.

Western Australian Labor senator Pat Dodson, who was awarded the Sydney peace prize in 2008 for his advocacy for Aboriginal and Torres Strait Islander peoples, applauded the selection of Black Lives Matter as a movement that stood against “ignorance, hostility, discrimination, or racism”.

“This movement resonates around the globe and here in Australia, where we have become inured to the high incarceration rates and deaths in custody of our Aboriginal and Torres Strait Islander peoples,” Dodson said. “It’s as if their lives do not matter.

“For our communities, the storyline is all too familiar: the minor offence; the innocuous behaviour; the unnecessary detention; the failure to uphold the duty of care; the lack of respect for human dignity; the lonely death; the grief, loss and pain of the family – the coronial report where no one is held responsible for a death in custody.”

Last year’s recipient, Naomi Klein, said Cullors, Garza and Tometi “embody the core principle of the Sydney peace prize: that there will never be peace without real justice”.

“This is an inspired, bold and urgent choice – and it’s exactly what our moment of overlapping global crises demands,” Klein said.

The selection is likely to be controversial with some who associate Black Lives Matter with images of week-long and occasionally violent protests at Ferguson, Missouri, following the fatal police shooting of 18-year-old Mike Brown in 2014.
But those images, and the protests themselves, which have been repeated across the United States, only tell part of the story, said co-founder Patrisse Cullors.

“We’re not just about hitting the streets or direct action … it’s a humanising project,” she told Guardian Australia. “We’re trying to re-imagine humanity and bring us to a place where we can decide how we want to be in relation to each other versus criminalising our neighbours or being punitive towards them.”

Cullors said an aspect of that was evaluating the role of police, looking at the underlying causes of incidents which draw police attention and questioning whether police can address the problem.

“The complicated part of this is the question becomes: do we need police? Are police going to give us ultimate safety?” Cullors said.

The prize will be awarded to the co-founders at a Sydney Peace Foundation dinner in November. They will also deliver the City of Sydney peace lecture at a public ceremony.

This article, written by Calla Wahlquist, first appeared in The Guardian Australia on 23 May.

This article was published alongside a Guardian Podcast, titled ‘Black Lives Matter: ‘We’re trying to re-imagine humanity’. Calla Wahlquist talks to Patrisse Cullors, co-founder of Black Lives Matter and Aboriginal activist Latoya Rule, whose brother Wayne Morrison died in custody in South Australia last year. Cullors discusses the formation and philosophy of the movement while Rule explains how the group has influenced campaigns for Indigenous justice in Australia. Click here to listen to the podcast