For his brave and principled advocacy for human rights and for those wronged by government, for insisting that we respect our international legal obligations toward those seeking asylum, and for his unflinching defence of the rule of law as a means to achieve a more peaceful and just society. 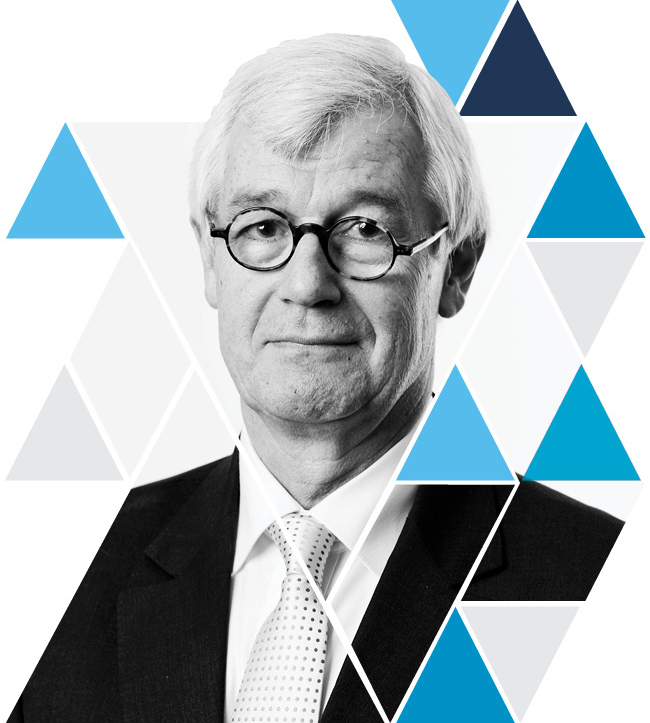 Julian Burnside follows in a long line of some of the world’s most admirable and effective advocates for peace and justice. His story is one of transformation from corporate lawyer for ‘the big end of town’ to human rights advocate, spending a large portion of his time arguing the case for asylum seekers who have arrived in Australia seeking safety from conflict in their homelands.

Burnside was thrilled to receive the Prize, commenting “I am deeply honoured to be selected to receive this year’s prize, especially in a year when Australia’s reputation is being tarnished by its intentionally harsh treatment of asylum seekers. I have long admired the work of the Sydney Peace Foundation.  It continues to advocate for human rights and promote peace.  It helps keeps our focus on the importance of the rule of law, the need to treat all human beings with compassion and the need to ensure that human rights are respected.”

The Jury commented: “All nominations were remarkable people doing extraordinary things in a myriad of ways, but the Jury chose Julian Burnside for his unflinching advocacy and commitment. Australia is currently marooned at a moral and legal crossroads over policies towards asylum seekers and refugees.

Julian Burnside’s decades long advocacy of the human rights of some of the world’s most vulnerable people makes him an extremely worthy recipient.”

Burnside has been a persistent thorn in the side for governments on both sides. He reaches across the aisle to explain how existing policies against asylum seekers are not just cruel but represent an astonishingly expensive legal and moral failure.

Burnside acted for the Victorian Council for Civil Liberties against the Australian Government in the MV Tampa affair arguing that Howard government’s treatment of those asylum seekers denied them rights afforded under the Migration Act and international treaties.  He is also a staunch opponent of indefinite, mandatory detention which current policy permits.

It has been an uphill battle all the way, but Burnside has been in the thick of it.  He is an inspiration to those of us who believe that Australians are better than those policies make us out to be.

City of Sydney Peace Prize lecture:
“Without justice there will not be peace”

Fear and selfishness struggle with our sense of decency, and politicians who prefer power to honesty have led us into very dark places. Our conscience is stained, and so long as politicians mislead us into tolerating wilful cruelty and grave injustices, we will never find peace.