For her commitment to human rights, to the peace process in the Middle East and for her courage in speaking against oppression, against corruption and for justice. 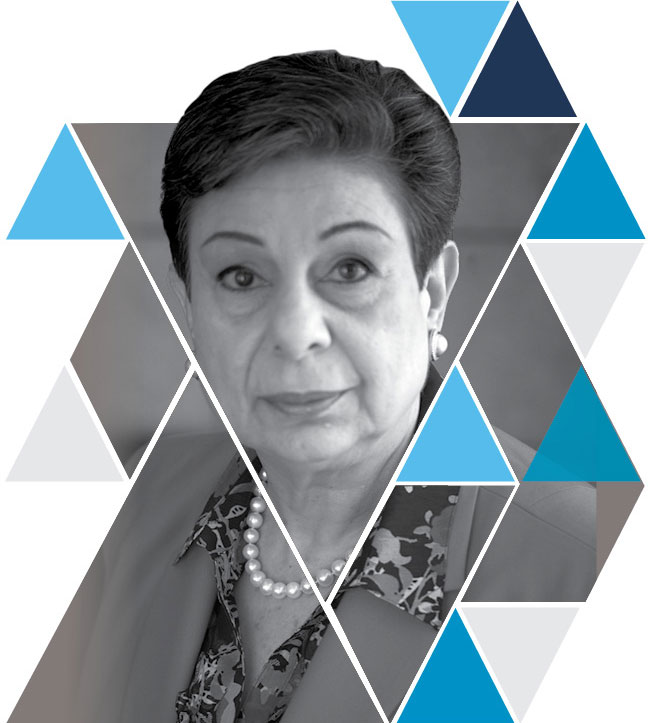 Dr Hanan Ashrawi was born on October 8, 1946 in Nablus, Palestine, which is now part of the occupied West Bank. Ashrawi is a long-time Palestinian peace activist and champion of human rights and democracy. She has often been named one of the most influential women in the Arab world, and one of the loudest voices for peace and non-violence:

I’ve lived under military occupation most of my adult life. I have been repeatedly beaten up, shot at, interrogated, even imprisoned. I have seen some of my best friends killed. My next-door neighbour’s kid shot in the back. I’ve seen my daughter’s childhood totally destroyed, living in fear, being tear-gassed, and living under curfew.

I’ve seen houses demolished, crops destroyed, our infrastructure destroyed. I’ve lived under constant shelling – I’ve seen the windows and doors of my home being blown away.

A former professor of English literature, she is best known for her international advocacy of Palestinian self-determination and peace in the Middle East. As a leader in politics and civil society, she has worked tirelessly for an end to the Israeli occupation and for democracy and gender equality in Palestine. She is the Founder and the Secretary General of the Palestinian Initiative for the Promotion of Global Dialogue and Democracy (MIFTAH).

The Jury commended Ashrawi’s significant work for human rights, openness, democracy, and non-violence, which spans over four decades. The Prize was awarded at an important time, as the voices of peace in the Palestinian fight for freedom often go unheard, overshadowed by the injustice of an occupation that affects both Palestinians and Israelis.

She is an author of many books, articles, poems and short stories on Palestinian politics, culture and literature. Her 1995 book ‘This Side of Peace’, gained worldwide acclaim.

Dr. Ashrawi serves on the Advisory Board of several international and local organizations including the World Bank Middle East and North Africa (MENA), United Nations Research Institute for Social Development (UNRISD) and the International Human Rights Council. She has also received several Honorary Doctorate Degrees from universities in the United States, Canada, Europe and the Arab World.

It is important that we recognise each other and our humanity, our common humanity, as we are forging together a common language. And it is during times of adversity and pain, of violence and victimisation, of unilateralism and militarism, of ideological fundamentalism and absolutist exclusivity, that the world is most in need of voices and forces of sanity, reason and moral responsibility – the genuine building blocks of peace. 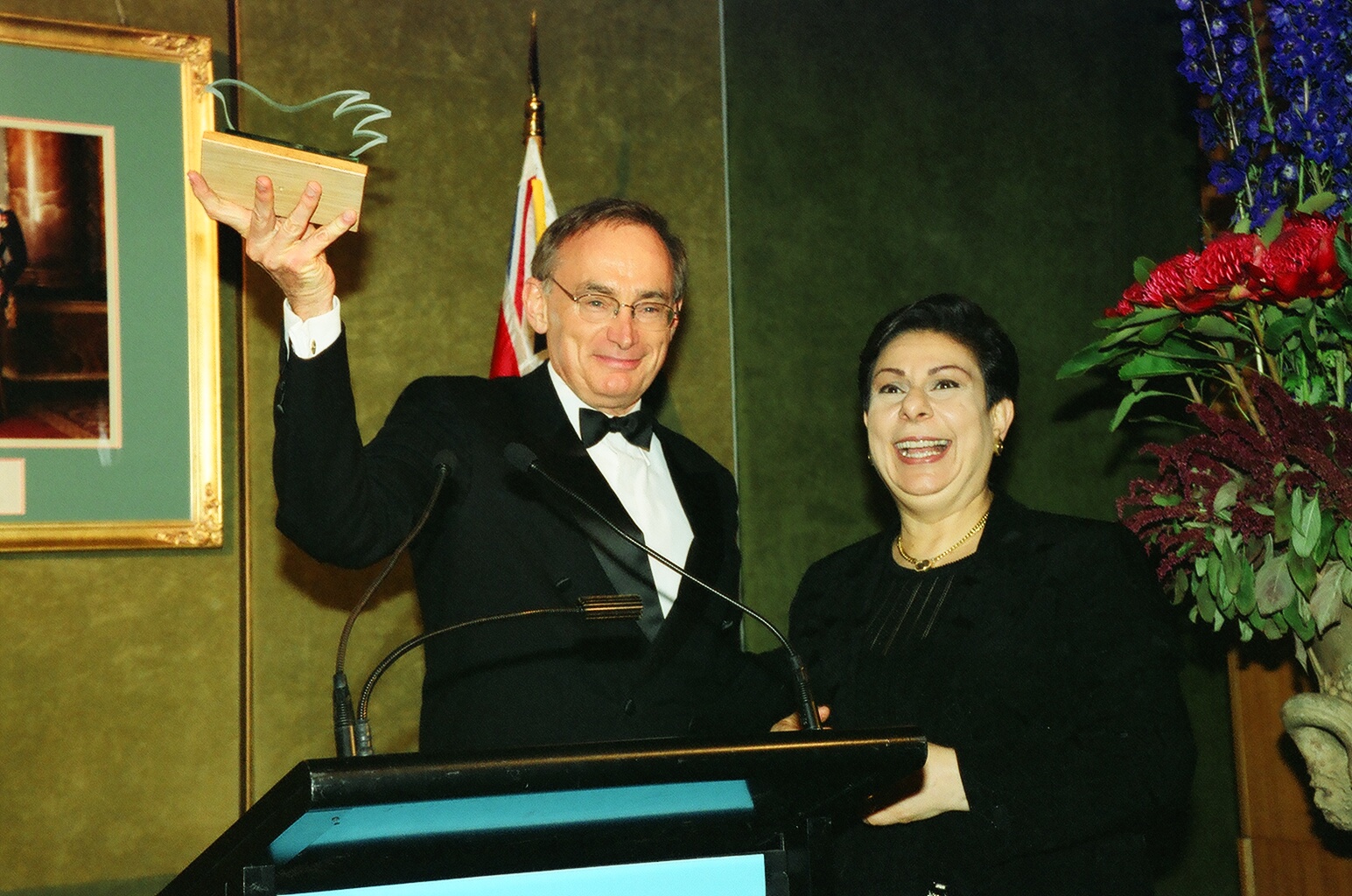